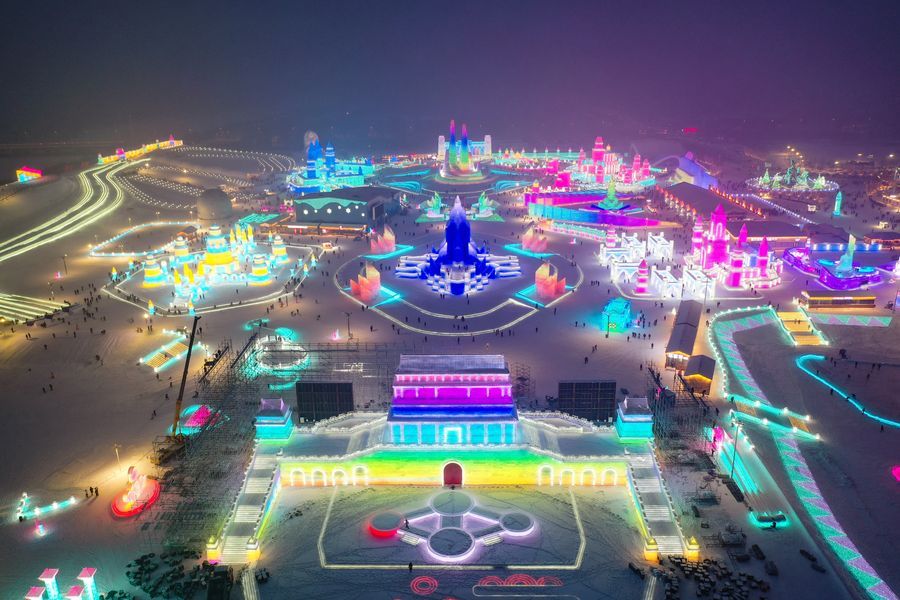 HARBIN -- The 36th Harbin International Ice and Snow Festival opened in Harbin on Jan 5, 2020, amid fireworks wandering between fantastical ice sculptures. As one of the world's four largest ice and snow festivals, it will continue through the end of February and overlap with the Chinese Spring Festival.

The International Ice and Snow Festival has become a name card of the "ice city" Harbin and a major contributor to its booming winter tourism. According to an agency's report at a forum in Harbin, there were 224 million tourists in the 2018-2019 winter season, bringing a tourism revenue of 386 billion yuan. 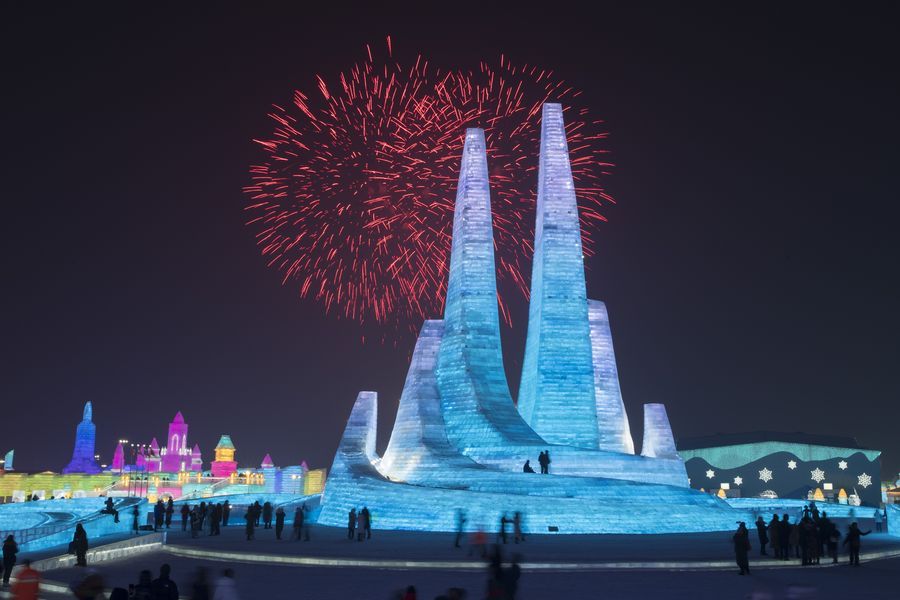