By CANG WEI in Nanjing | chinadaily.com.cn

Facing a labor shortage, Nanjing, Jiangsu province, sharpened its competition with other cities for an infusion of younger workers: The city will ease the rules to obtain hukou, or permanent household registration. 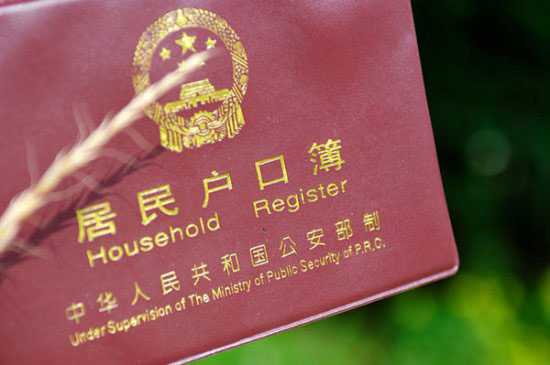 As many cities grapple with an aging population — a group that typically pulls out of the workforce upon retirement — younger replacements are a coveted commodity.

In a move designed to attract workers from outside the area, Nanjing announced on Thursday that people can get hukou in four of its 11 districts if they simply pay local social insurance for six months and have a local residence permit, which can be easily obtained at a public security bureau.

Formerly, people had to pay social insurance for at least 24 months to obtain hukou in Nanjing.

The four districts — Pukou, Luhe, Lishui and Gaochun — are in the Nanjing suburbs. Hukou is connected with people's daily lives in China, such as schooling for children, health insurance, house purchases and the automobile license plate lottery.

If retirees are not replaced with younger people, pressure for more workers will continue to mount.

In Jiangsu province, the proportion of people aged 60 and above will exceed 27 percent of its total population, according to the Jiangsu Health Commission.