CHINA Nanjing Massacre: A lasting memory of the world, never to be forgotten

Nanjing Massacre: A lasting memory of the world, never to be forgotten

The annual state memorial took place in the city as it remembered the victims. 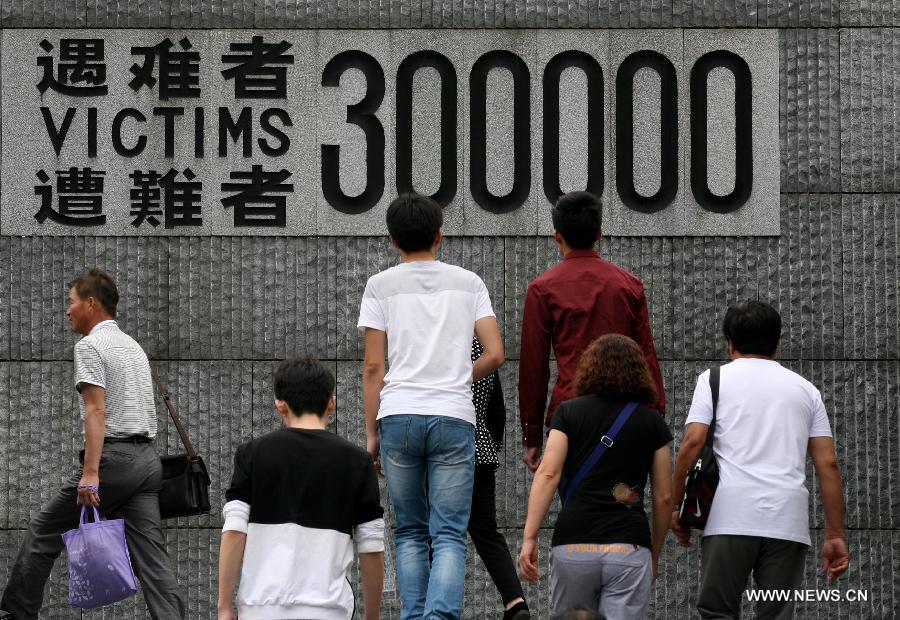 This year, a total of 26 names were inscribed on the memorial wall in commemoration of the Chinese killed in the Nanjing Massacre by Japanese troops, bringing the total number of names on the wall to 10,664.

The memorial wall, also known as the wailing wall, was set up in the Memorial Hall of the Victims of the Nanjing Massacre by Japanese Invaders in 1995 with 3,000 names representing the 300,000 victims of the massacre. 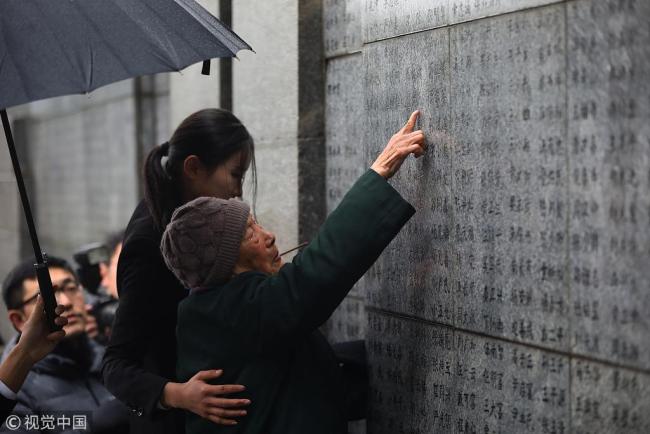 Xia Shuqin, a survivor of the Nanjing Massacre, pays tribute to her relatives who died in the tragedy on December 10, 2018, at the Memorial Hall of the Victims in Nanjing Massacre. (Photo: VCG)

UNESCO included the Nanjing Massacre documents in its Memory of the World Register in 2015, making it a crucial and indelible piece of human history. 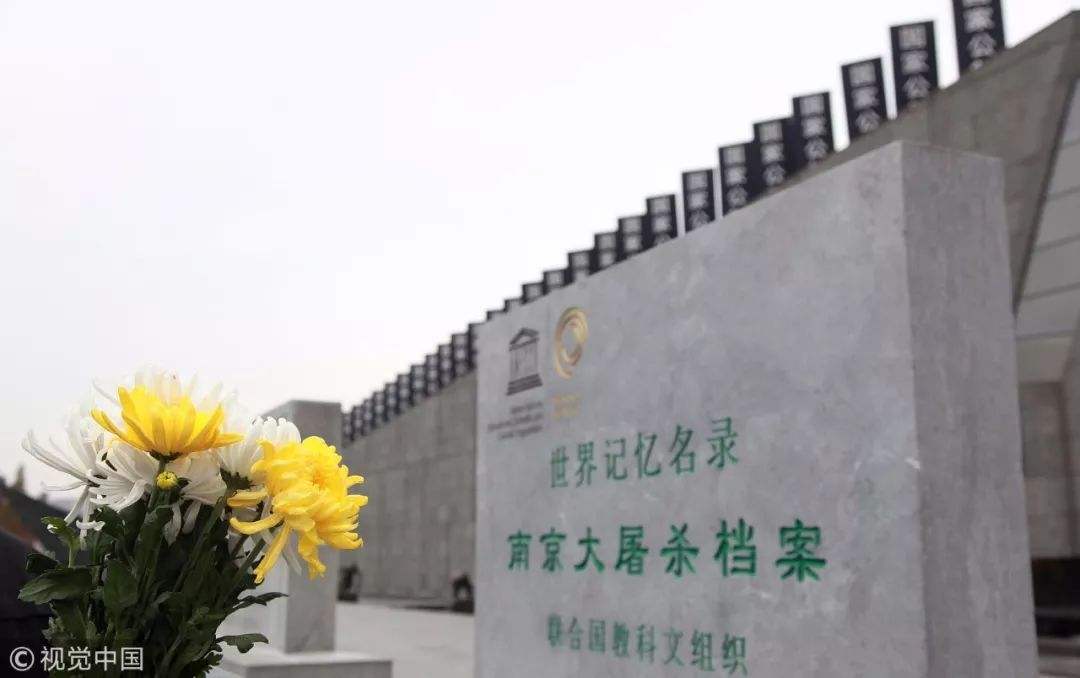 The documents consist of three parts: the first part concerns the period of the massacre (1937-1938), the second part is related to the post-war investigation and trials of war criminals documented by the Chinese National Government’s Military Tribunal (1945-1947), and the third part deals with the files documented by the judiciary authorities of the People’s Republic of China (1952-1956).

Memory of the World

UNESCO established the Memory of the World Programme in 1992, aiming at preserving humanity’s documentary heritage, and currently holds 348 documents and archives that come from countries all over the world.

The vision of the Memory of the World Programme is that the world's documentary heritage belongs to all, should be fully preserved and protected for all and, with due recognition of cultural mores and practicalities, should be permanently accessible to all without hindrance.

The mission of the Memory of the World Programme is:

1.    To facilitate preservation, by the most appropriate techniques, of the world's documentary heritage.

3.    To increase awareness worldwide of the existence and significance of documentary heritage.

Noting that keeping an archive preserves humanities memory and that especially in remote areas, they are in desperate need of preservation, the UNESCO chief called upon archival professionals, public and private organizations, and all relevant actors, to take urgent action to safeguard memory archives.

China in the Memory of the World

China has provided precious documents to the UNESCO Memory of the World programme, adding its heritage to the “archive center”.

With Documents of the Nanjing Massacre, China now has 10 inscriptions in the International Memory of the World Register including: 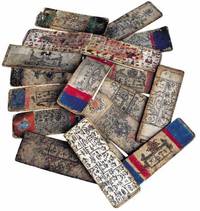 2. The Archives of Suzhou Silk from Modern and Contemporary Times

Ben Cao Gang Mu is the most complete and comprehensive medical book ever written in the history of traditional Chinese medicine. Compiled and written by LI Shi-zhen (1518~1593), a medical expert of the Ming Dynasty (1368-1644) over a period of 27 years. The first draft was completed in 1578 when Ming China was at its imperial height. 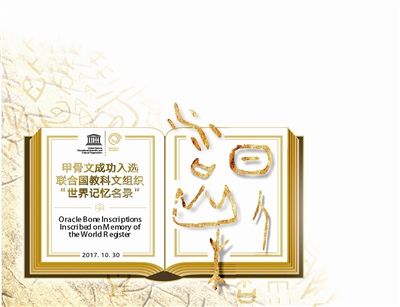 Oracle-bone inscriptions were excavated from Yin Ruins in Anyang City, Henan Province, China. They were records of making divination and praying to gods by late Shang people from 1400 B.C.-1100 B.C.

5. Documents of the Nanjing Massacre 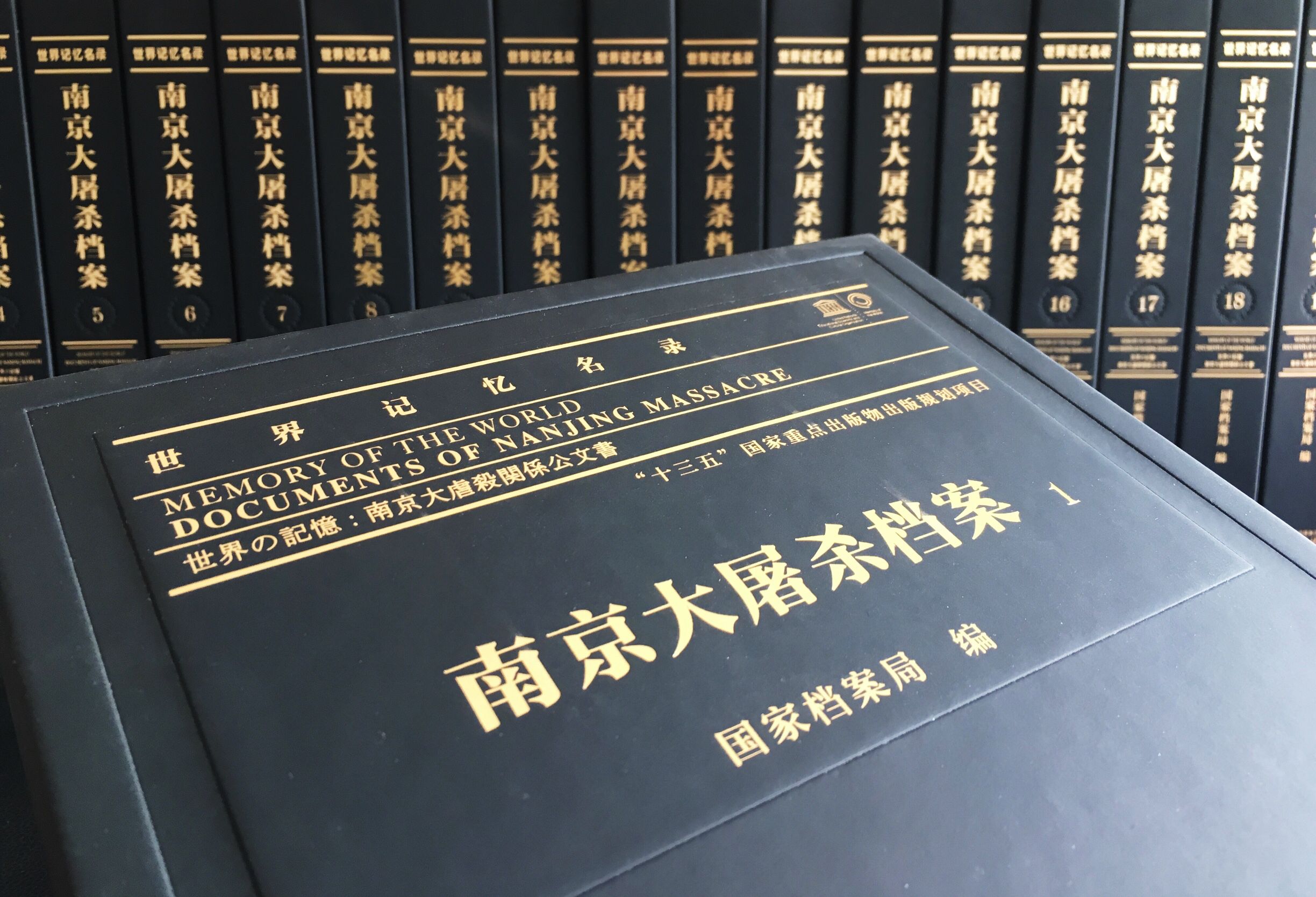 Huang Di Nei Jing (Yellow Emperor’s Inner Canon) is the earliest and most important written work of Traditional Chinese Medicine. It was compiled over 2,200 years ago during the Warring States period (475-221 BC) and is regarded as the fundamental and most representative medical text. The version nominated for inscription in the Memory of the World Register was printed and published by Hu's Gulin Sanctum in 1339 using the woodblock-printing technique. It is the earliest and the best-preserved version of its kind.

10. Qiaopi and Yinxin Correspondence and Remittance Documents from Overseas Chinese 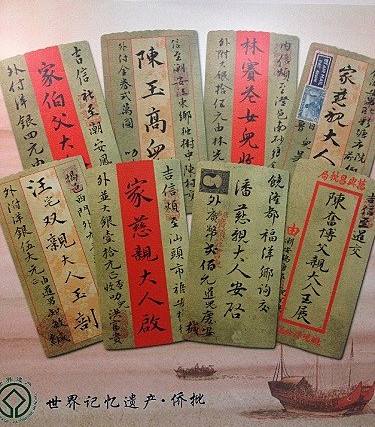 Letters, reports, account books and remittance receipts resulting from communications between Chinese emigrants overseas and their families in China. They record first-hand the contemporary livelihood and activities of Overseas Chinese in Asia, North America and the Oceania, as well as the historical and cultural development of their residing countries in the 19th and 20th century. They constitute evidence of the Chinese international migration history and the cross-cultural contact and interaction between the East and the West. 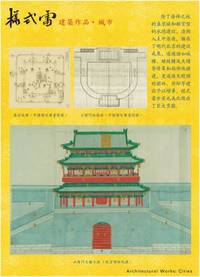 The existing documents range in date from the middle of the 18th century to the beginning of the 20th century, and cover imperial architecture in Beijing, Tianjin, Hebei, Liaoning and Shanxi. The archives are rich and invaluable resources, as there are drawings and models about architectural surveys, designs, plans for construction and decoration, referring to cities, palaces, gardens, altars, mausoleums, official residences, modern factories, and schools. There are various materials, including land surveys, architectural sketches, construction plans, and drawings of floorplans, elevations, sections and decorations, as well as models and notes on construction progress. It also contains some written materials on construction plans, engineering notes, even some imperial or official orders.

12. Records of the Qing's Grand Secretariat - 'Infiltration of Western Culture in China'

With inputs from Xinhua and UNESCO