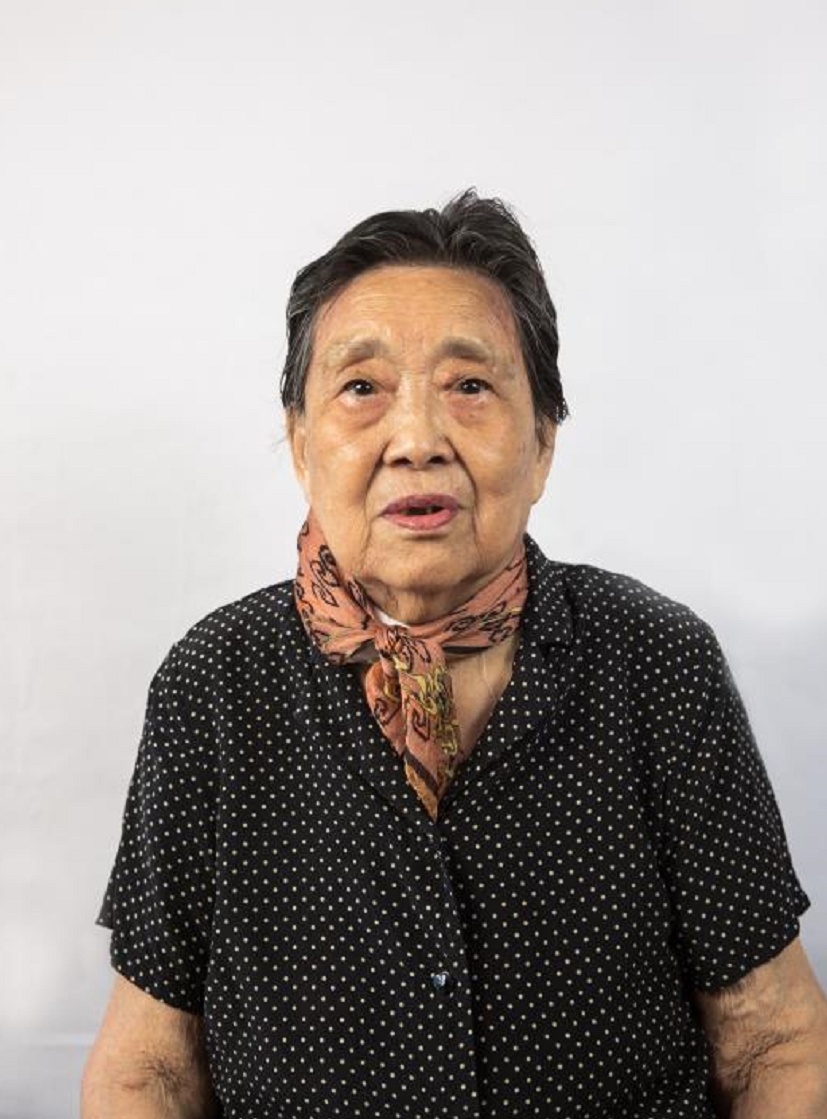 An 89-year-old Nanjing Massacre survivor died on Sunday, reducing the number of survivors officially registered to 75, according to the Memorial Hall of the Victims of the Nanjing Massacre by Japanese Invaders.

The survivor, Yao Xiuying, was only 6 years old when Japanese troops captured Nanjing on Dec 13, 1937. They killed more than 300,000 Chinese civilians and unarmed soldiers over a six-week period.

Yao had testified that she was dragged out of a heap of corpses and lost her mother, grandfather, two sisters and a brother during the massacre.