Shi Jiaxiu, a Nanjing Massacre survivor, passed away on Friday at the age of 94. 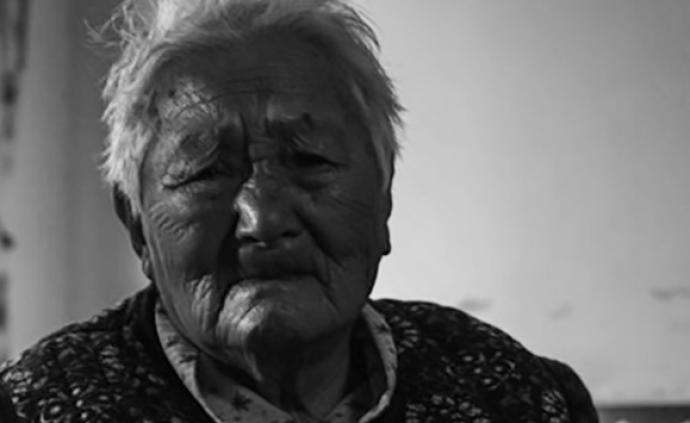 The number of registered survivors has declined to 77 with Shi's death, according to the Memorial Hall of the Victims in Nanjing Massacre by Japanese Invaders.

Shi said in her testimony that she and her elder sister had to shave their hair, wear shabby clothes and pretend to be boys before hiding in a cellar to avoid Japanese soldiers.

"Two women in my village, Cheng Zi and Xing Zi, were wives of brothers," Shi was quoted as saying in the testimony. "They were in their 20s. They hid in a cellar together with other five people. But some Japanese soldiers found them and smoked them out."

She also said that many Chinese soldiers were taken under escort to Qiaoge Village and shot to death with machine guns.

Her mother, her uncle and his wife saved seven people lying among the dead who were still breathing and hid them in a remote earthen pit. However, all of them died due to severe wounds. Her uncle buried them in the earthen pit.

The Nanjing Massacre began on Dec 13, 1937 when Japanese troops captured the then-capital of China and killed about 300,000 Chinese civilians and unarmed soldiers over the next six weeks.