By CANG WEI in Nanjing | chinadaily.com.cn 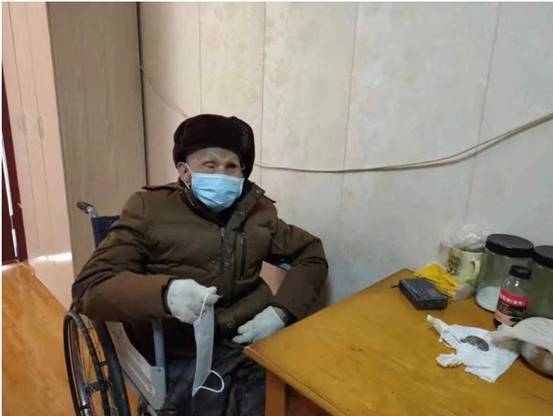 The survivor, Ma Hongxiang, had testified that he witnessed Japanese soldiers dragging Chinese civilians to a square and shooting those without relatives with machine guns before burying the bodies in mass graves as the crime unfolded in the winter of 1937-38. Profile photos of Ma in different ages. [Photo provided by the Memorial Hall of the Victims of the Nanjing Massacre by Japanese Invaders]

Ma said he had been learning to make ramen at a restaurant near Nanjing's Shuixi Gate. About seven people died at a neighboring barbershop, he said, adding that Japanese soldiers killed many people at what was then the Jinling Middle School Refugee Camp. Many women were raped and killed, he said.

Ma was the fourth survivor to die this year. Most of the registered survivors are in their 90s or late 80s.