Nanjing Massacre survivor passes away at 91

NANJING, July 26 (Xinhua) -- Wan Xiuying, a Nanjing Massacre survivor who witnessed the killing of her mother by Japanese soldiers, passed away on Thursday at the age of 91. 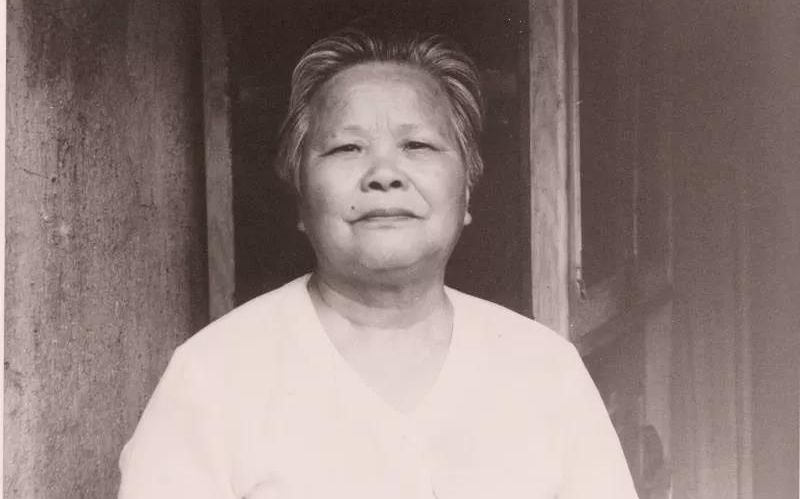 Wan's death reduced the number of survivors to 82. Nine survivors passed away this year, according to the Memorial Hall of the Victims in Nanjing Massacre by Japanese Invaders.

The Nanjing Massacre took place when Japanese troops captured the city on Dec. 13, 1937. Over six weeks, they killed more than 300,000 Chinese civilians and unarmed soldiers in one of the most barbaric episodes of World War II.

After the Japanese troops captured Nanjing, Wan, then a 9-year-old, witnessed the killing of her mother by the Japanese using explosives, according to her testimony. Her brother was also killed by the Japanese.

Wan and her elder sister hid in an underground cave and survived the massacre.

The Chinese government has preserved the survivors' testimonies, recorded in both written and video documents. The documents on the massacre were listed by UNESCO in the Memory of the World Register in 2015.