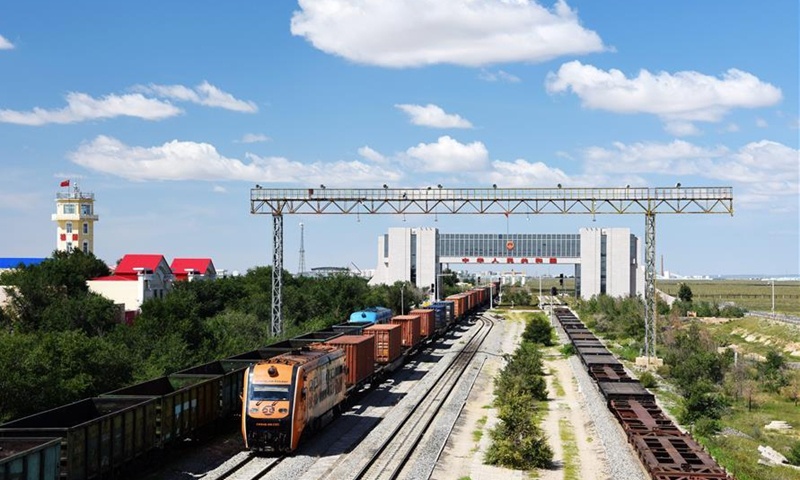 Converted from a diesel-powered locomotive, the electric freight train is 14.9 meters long and weighs 92 tons.

Powered by lithium iron phosphate batteries, the train can be loaded with 2,500 tons of cargo for traveling up to 120 kilometers with a maximum speed of 20 kilometers per hour.

Compared with the original locomotive, the electric locomotive can fast charge 600 kilowatt-hours in only 2 hours, has a 24 percent increase in starting traction and a 25% increase in continuous traction, and has smart functions such as remote control, unmanned driving and digitalization.

It is estimated that its electricity consumption is around 390,000 kilowatt-hours per year, which will reduce fuel consumption by 172 tons and emissions of carbon dioxide and other greenhouse gases by 816.9 tons.

"If all locomotives complete the electrification transformation, annual electricity consumption is expected to be 11.7 billion kilowatt-hours, which will reduce fuel consumption by 5.16 million tons, sulfur dioxide by 54,000 tons and carbon dioxide by 19.11 million tons," the report said, citing Yang Bo, an expert with China Electric Power Research Institute of the State Grid.