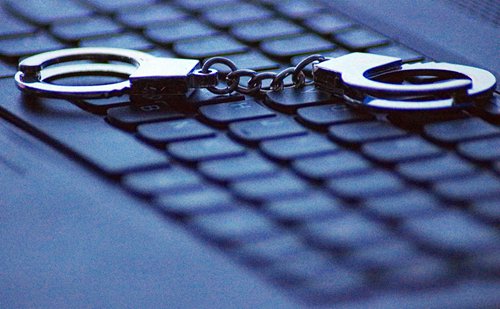 Police revealed that the criminal suspect used a mobile phone app to steal people's personal information. Victims across the country are monitored and tracked by such illegal software every day, without awareness.

Police contacted the owner of the mobile phone, who said he had no idea he was being monitored.

According to the investigation, the victim's wife, surnamed Zhu, suspected her husband of cheating and bought an online "undercover" application, which was then secretly installed on her husband's mobile phone.

The suspect Song rented several servers, which were found to contain more than 4 million pieces of people's private personal information.

According to the police, Song sold the agency rights to agents across the country at the price of 2,000 yuan. Agents sold the software to citizens for 200 ($29) to 500 yuan per month or a year, and then stole personal information and data including mobile phone locations and other sensitive data through illegal programs.

At present, there are more than 40 agents identified by the police, and the amount of money involved is still being verified.

As of October 31, a total of 17 suspects have been arrested, and further investigation is underway.