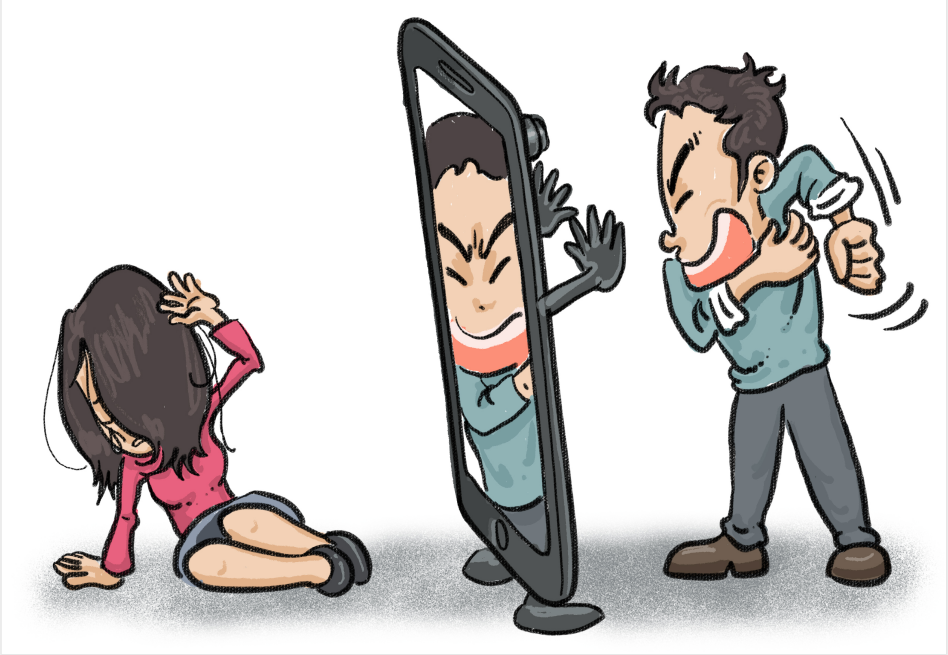 Police in Nanjing, East China's Jiangsu province, solved 2,772 domestic violence cases and issued 151 warnings against abusers from January to October, according to the Nanjing Women's Federation.

Nearly 30 percent of China's 270 million families have domestic violence problems, which cause 100,000 families to fall apart every year, according to the All-China Women's Federation.

About 90 percent of domestic violence victims are women, it added.

Nanjing released China's first white paper on the prevention and suppression of domestic violence on Monday, specifying situations where police can issue written warnings to abusers.

It said abusers will be given written warnings if they refuse to stop after police ask them to. Warnings will also be issued if they commit the crime a second time, or if police have negotiated and closed a previous domestic violence case.