CHINA Nanny accused of killing woman under her care

Nanny accused of killing woman under her care 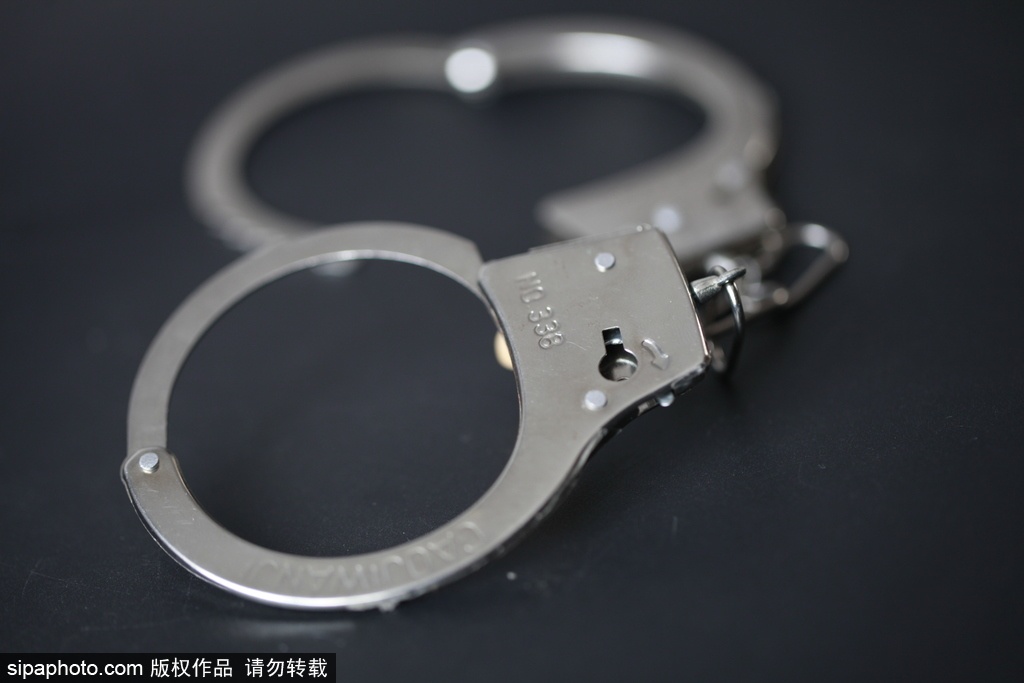 Police in Liyang, Jiangsu province, have detained a nanny who allegedly killed an elderly woman she had cared for.

The nanny, surnamed Yu, 67, was said to have had a good relationship with the victim and her family. She and the elderly woman had lived in the same township for more than 10 years.

Yu volunteered to take the nanny job on April 25.

The victim, surnamed Chen, 83, was paralyzed and had diabetes.

Family members said that Yu once worked as a nurse's aide in a local hospital and showed great patience and skill during the eight days that she cared for Chen before she allegedly committed the crime on May 2.

A surveillance camera in the apartment captured images of Yu first covering Chen's face with a towel and then sitting on her chest until she stopped breathing.

Yu ignored Chen's struggles and fanned herself with a hand fan during the whole process.

She then called Chen's son to inform him of the death and helped the family clean and dress the body as required by Chinese tradition.

Zhang Aliu, Chen's son, said he recalled that Yu was very calm and told him not to panic after his mother's death.

"I never imagined that she was a killer," he said. "I even thanked her repeatedly for being supportive."

According to Zhang, Yu denied she killed his mother but turned pale when told that a surveillance camera was installed in the room.

Similar crimes have occurred in past years.

For example, in 2016, a woman was sentenced to death after murdering an elderly woman in Guangzhou, Guangdong province. He Tiandai, 46, confessed that she had put sleeping pills and rat poison in the victim's soup, injected the poisonous liquid into the victim and throttled her with a rope.

She also claimed to have killed seven other elderly people and had attempted but failed to kill two more between June 2013 and December 2014.

According to Guangzhou Daily, some nannies target sick or dying elderly people specifically and are called "chicken executors" by other nannies in the senior care market.

After the victim dies suddenly, the nannies always demand a month's salary from their family members no matter how many days they have worked.