CHINA NASA: China and India are making the Earth greener

NASA: China and India are making the Earth greener 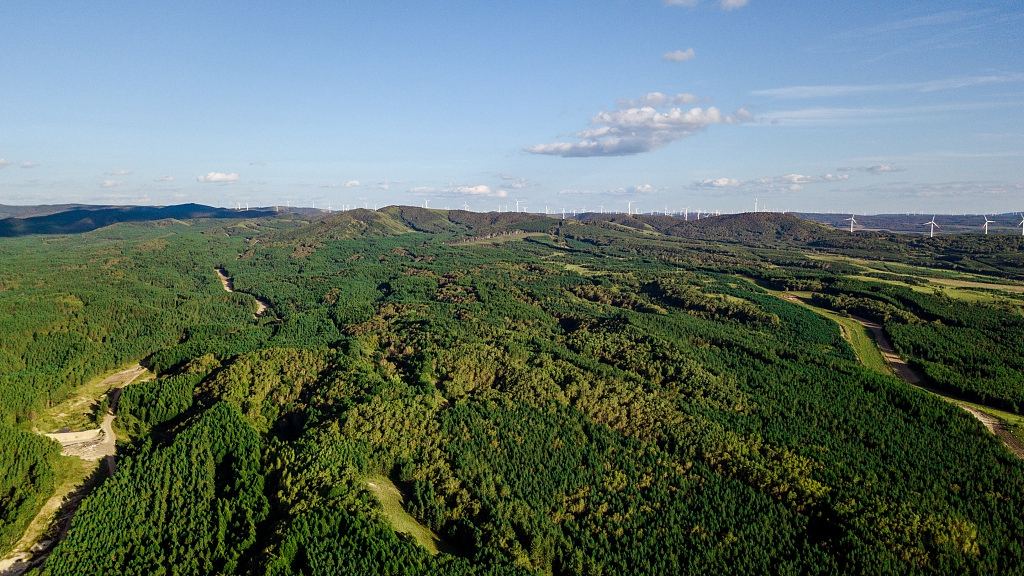 They contributed a combined 31.8 percent to the total global new leaf area between 2000 and 2017. China emerged as a major contributor, adding 25 percent to this increase, India added 6.8 percent.

The study, titled China and India lead in the greening of the world through land-use management, published in the Nature Sustainability journal shows that more than 5.5 million square km of extra green leaf area was added globally.

Since 2000, there has been a five-percent increase in global green cover, it said.

"The greening over the last two decades represents an increase in leaf area on plants and trees equivalent to the areal span of the entire Amazonian rainforests," Chi Chen, a Boston University researcher and lead of the study told Nature Sustainability.

Extensive plantation drives to conserve forest in China contributed nearly 42 percent to the country's green cover, and agriculture added another 32 percent. In India, 82 percent of the increase in leaf area was due to agriculture.

“China and India account for one-third of the greening, but contain only nine percent of the planet's land area covered in vegetation,” Chi Chen told NASA Earth Observatory.

“That is a surprising finding, considering the general notion of land degradation in populous countries from overexploitation.”

Boston University's research team first detected an increase in global green cover in the 1990s, but were clueless about what contributed to the increase.

They used the moderate resolution imaging spectroradiometer (MODIS) instruments on NASA's Terra and Aqua satellites data to measure the increase in leaf cover on a regional basis.