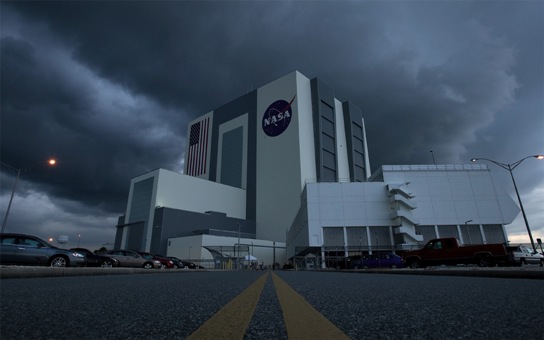 NASA said it discussed in the past month with China to explore the possibility of observing a signature of the landing plume of Chang'e-4, as in a manner similar to what was done for Chang'e-3.

NASA and China National Space Administration (CNSA) have agreed that "any significant findings resulting from this coordination activity" will be shared with the global research community at a UN meeting for peaceful uses of outer space to be held in Vienna in mid-February, according to NASA.

NASA said data linked to this activity would be publicly available and its cooperation with China was "transparent, reciprocal and mutually beneficial."

NASA was not able to phase LRO's orbit to be at the optimal location during the landing of Chang'e-4 on Jan. 3 "for a number of reasons," but was "still interested in possibly detecting the plume well after the landing."

NASA did not specify what those reasons were, but Dwayne Brown, NASA's senior communications official, responded to Xinhua's inquiry last week by saying that "NASA is currently closed due to a lapse in government funding," and he is "in furlough status."

Science gathered about how lunar dust is ejected upward during a spacecraft's landing could inform future missions and how they arrive on the lunar surface, said NASA.