BEIJING, March 31 (Xinhua) -- A Chinese government spokesperson on Wednesday called on NASA to respect China's sovereignty and territorial integrity, and urged the United States to uphold the one-China principle and abide by the three China-U.S. joint communiques. 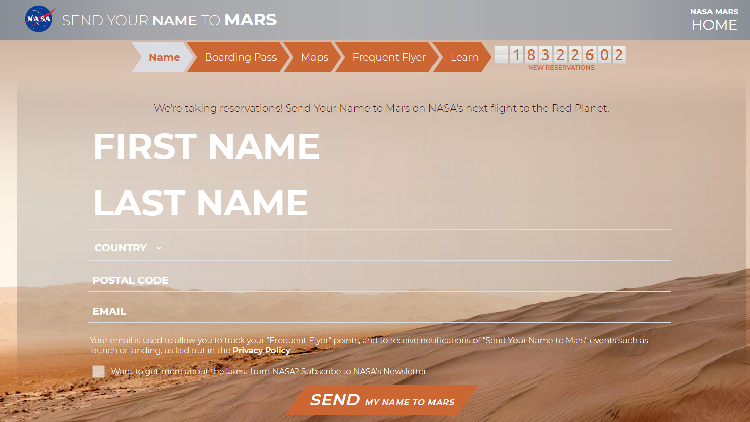 Zhu Fenglian, a spokesperson for the Taiwan Affairs Office of the State Council, made the remarks at a press conference in response to NASA listing Taiwan as a separate country on its official website.

Taiwan is an inalienable part of China, Zhu said, adding that China expects NASA, as an agency of the U.S. federal government, to correct its relevant mistakes soon.

China firmly opposes any official contact between the United States and Taiwan in any form, Zhu stressed. "Any attempt by the Democratic Progressive Party authority to obstinately count on the United States to seek 'Taiwan independence' is doomed to fail."

The United States keeps sending wrong signals to "Taiwan independence" forces, and aiding and abetting their separatist activities, which has heavily burdened the Taiwan people and made them suffer, Zhu noted.