China had 164 unicorn companies by the end of 2017, of which 10 super unicorns reported a market value of over $10 billion each, a report showed on Friday.

According to the 2017 China Unicorn Enterprise Development Report jointly released by the Torch High Technology Industry Development Center of the Ministry of Science and Technology and Greatwall Strategy Consultants in Beijing, the overall value of China's unicorn companies has reached $628 billion, covering 18 sectors in e-commerce, internet finance, health and culture, and entertainment, domestic news site china.com reported on Friday. 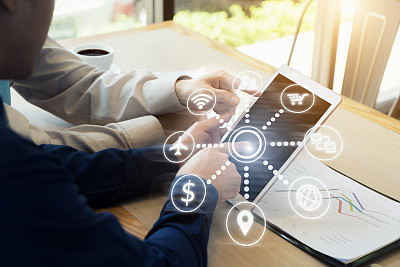 Among the Chinese tech giants, Alibaba invested in most unicorns last year, creating a total of 29 unicorns, followed by Tencent, Xiaomi and Baidu.

More than 80 percent of the unicorns are located in Beijing, Shanghai, Hangzhou in East China's Zhejiang Province and Shenzhen in South China's Guangdong Province, according to the report.

Unicorns have become the representatives of new industries, business models and growth momentum in recent years.

China Securities Regulatory Commission spokesperson Gao Li said at a regular press briefing on Friday that the commission is researching the possibility of unicorns getting listed in the domestic A-share market.

Unicorns are private companies that are registered in the Chinese mainland within 10 years, with a value surpassing $1 billion.