China will advance the implementation of major programs set out in the outline of the 14th Five-year Plan (2021-25) to better tap the key role of effective investment, the State Council's executive meeting chaired by Premier Li Keqiang decided on Wednesday. 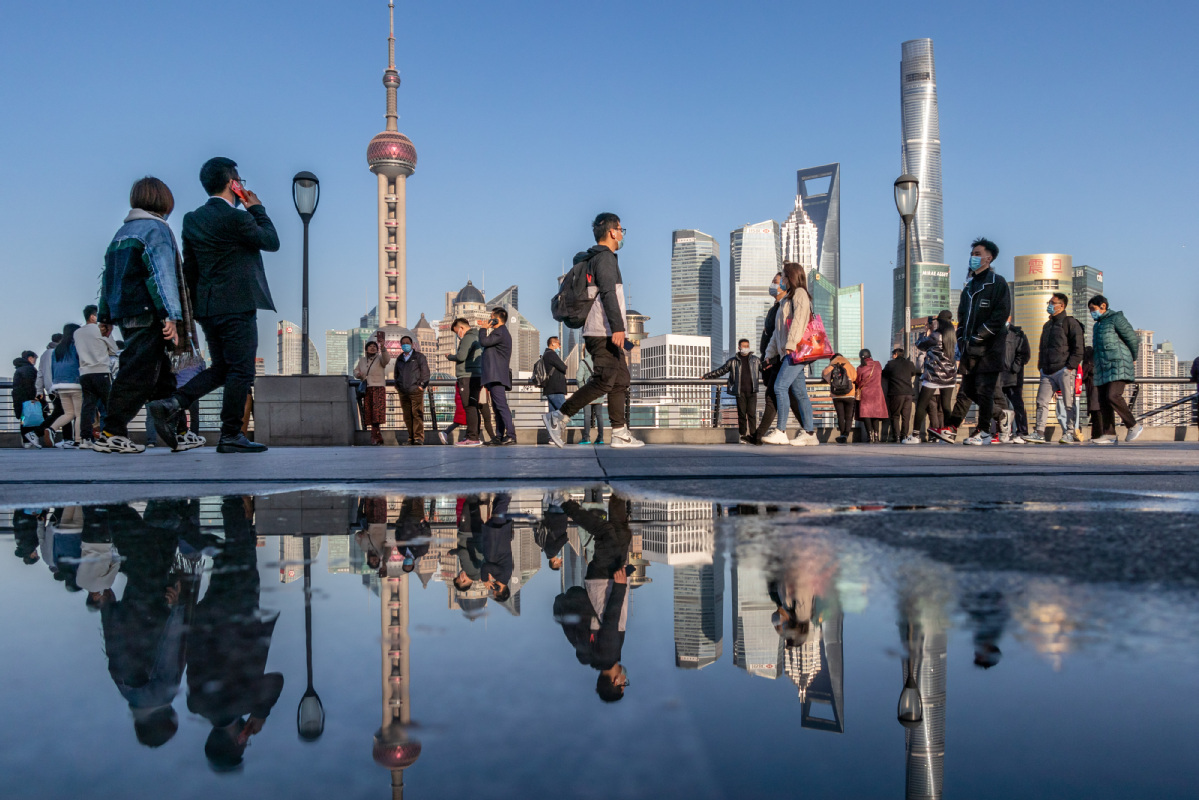 The major programs span a series of key areas, including scientific and technological advances, infrastructural facilities, environmental protection, people's livelihoods and cultural heritage. A great majority of the programs have begun.

The meeting stressed the need to steer clear of massive stimulus, maintain the continuity and stability of macropolicies and make them more targeted.

"The major programs identified in the outline of the 14th Five-Year Plan are of strategic, fundamental and pace-setting importance. The government needs to make inputs, and the role of private sector also needs to be better leveraged during their implementation," Li said. "We need to see that these major programs serve the purpose of driving sustained and healthy economic and social development."

Policy support and the supply of production factors will be scaled up around the major programs. The investment intensity for this year and the next will be well calibrated and fine-tuned as needed in light of changing circumstances.

"Efforts will be made to coordinate medium- and long-term development, and this year's economic operation, as well as to advance the major programs in an orderly way, to keep the major economic indicators within the proper range," Li said.

The catalytic role of government investment, such as central budgetary investment and local government special-purpose bonds, will be further leveraged. Market entities and private players will be fully mobilized to play their part in the implementation of the major programs. Oversight will be strengthened to ensure project quality.

"A good balance between the role of the government and that of the market will be developed. The government is responsible for making the plans while actual implementation needs to rely much on market entities and private players," Li said. "In drafting project plans, we need to leave room for possible adjustments as called for by the evolving situation."