China is set to hold a grand military parade in Beijing on Tuesday to celebrate the 70th anniversary of the People's Republic of China's founding. This event will be the country's 15th National Day parade and the largest of its kind over the past several decades. 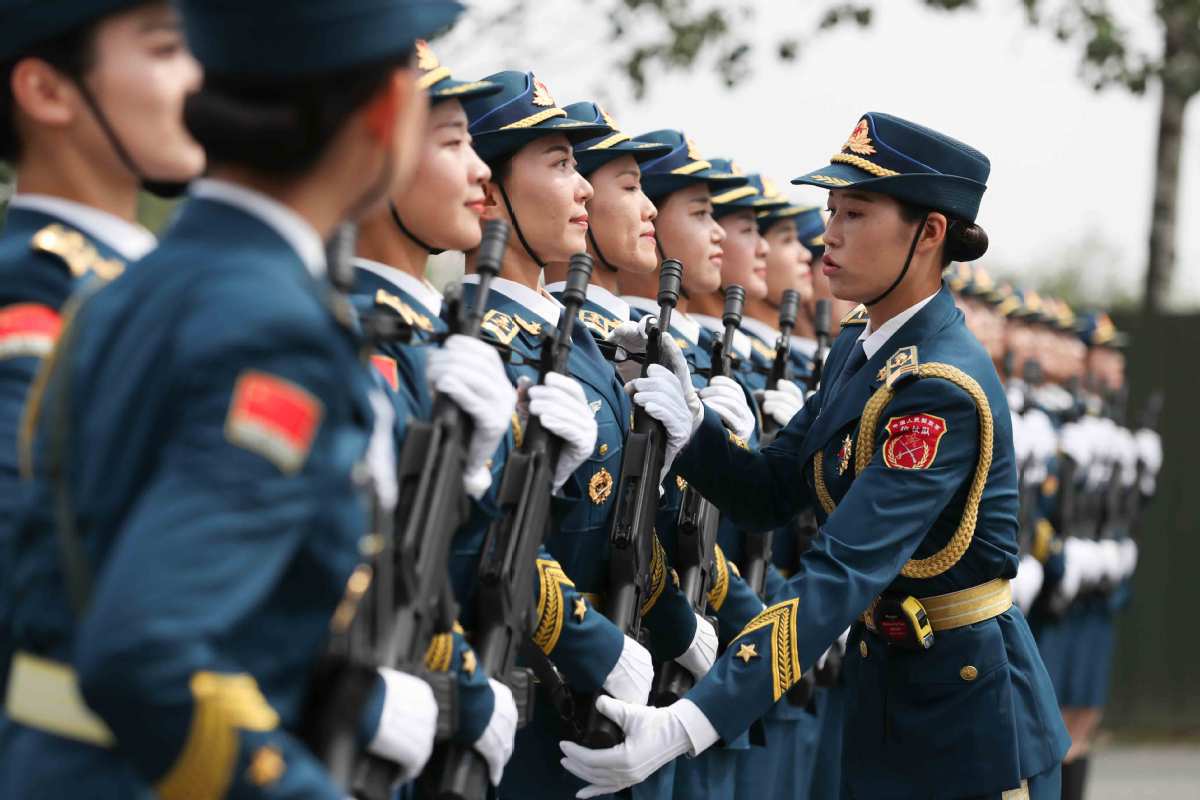 About 15,000 officers and soldiers from the People's Liberation Army, People's Armed Police Force, the reserve services and the militia will take part in the parade. Fifteen marching units of troops will move down the Chang'an Avenue on foot.

A total of 580 pieces of weaponry and equipment in 32 units will show the nation's prowess in land and sea combat, air and missile defense, informational operations, unmanned tasks, logistic support and strategic strikes. In addition, over 160 fighter jets, bombers, early-warning and control planes, attack helicopters and other types of military aircraft in 12 units will display the country's air power.

The parade is intended to comprehensively represent the Chinese armed forces' capabilities in joint operation, joint training and integrated logistic support that have been enhanced through the ongoing military reform, which was launched in late 2015 by President Xi Jinping, who is also general secretary of the Communist Party of China Central Committee and chairman of the Central Military Commission.

A lot of advanced weapons are expected to be unveiled at the event, including the nuclear-capable DF-41 intercontinental ballistic missile, the H-6N bomber aircraft and ZTQ-15 light tank.