CHINA National park for pandas to open this year

National park for pandas to open this year 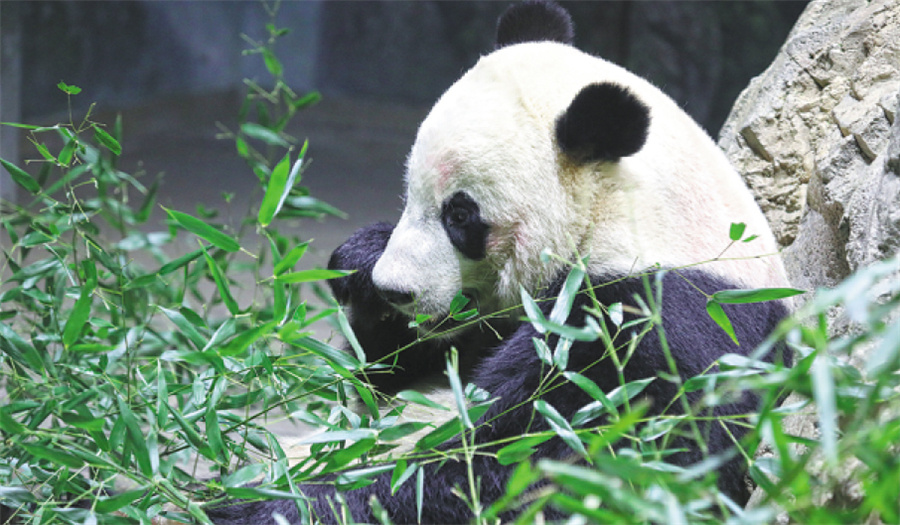 Giant Panda National Park will be officially established before the end of the year, Central China Television reported.

The park, 21,734 square kilometers, occupies parts of Sichuan, Shaanxi and Gansu provinces. It is among the first national parks in China to be set up for the major habitats of a single species.

The park was first launched as a national pilot program by the National Forestry and Grassland Administration in January 2017. It integrated more than 80 natural reserves of different kinds in 30 counties across the three provinces.

A total of 1,631 wild giant pandas are now living in the national park, which is also home to more than 8,000 types of wild animals and plants including snub-nosed monkeys and the scarlet ibis, making it a globally and nationally significant place for the protection of rare species.

To better protect the animals and plants in the park, about 1,800 monitoring lines and 4,839 observation points have been set up. In addition, there have are more than 1,300 monitoring points for human activity at park entrances. The length of the route for working staff to patrol the park has reached 10,584 kilometers.