CHINA National reunification cannot be stopped by any force: spokesperson

National reunification cannot be stopped by any force: spokesperson 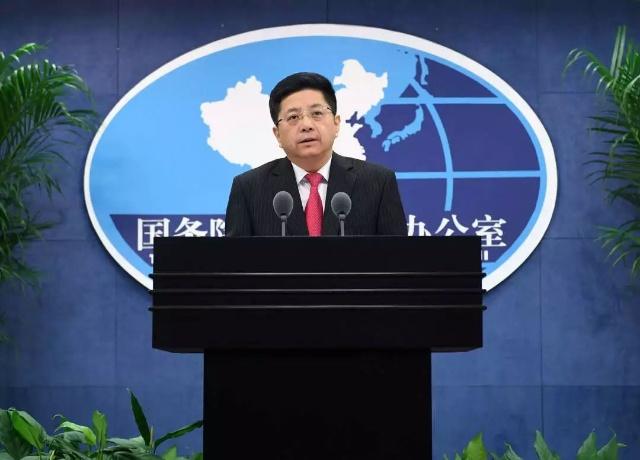 BEIJING, May 20 (Xinhua) -- National reunification is critical to the rejuvenation of the Chinese nation and cannot be stopped by anyone or any force, a mainland spokesperson said Wednesday.

Ma Xiaoguang, a spokesperson for the Taiwan Affairs Office of the State Council, made the remarks when asked to comment on what Taiwan's leader Tsai Ing-wen said about cross-Strait relations in her address earlier the day.

"Taiwan independence" goes against the tide of the times and it is a path to nowhere, Ma said.

"We uphold the fundamental guideline of 'peaceful reunification and one country, two systems,' and we are willing to create vast space for peaceful reunification, but we will definitely not leave any room for separatist activities aimed at 'Taiwan independence' in any form," he said.