HONG KONG, June 16 (Xinhua) -- The national security law in Hong Kong, which has been in force for nearly a year, is effective in restoring peace and order and freeing local residents from the fear of violent activities that went rampant in 2019, a senior official of the Hong Kong Special Administrative Region (HKSAR) government has said. 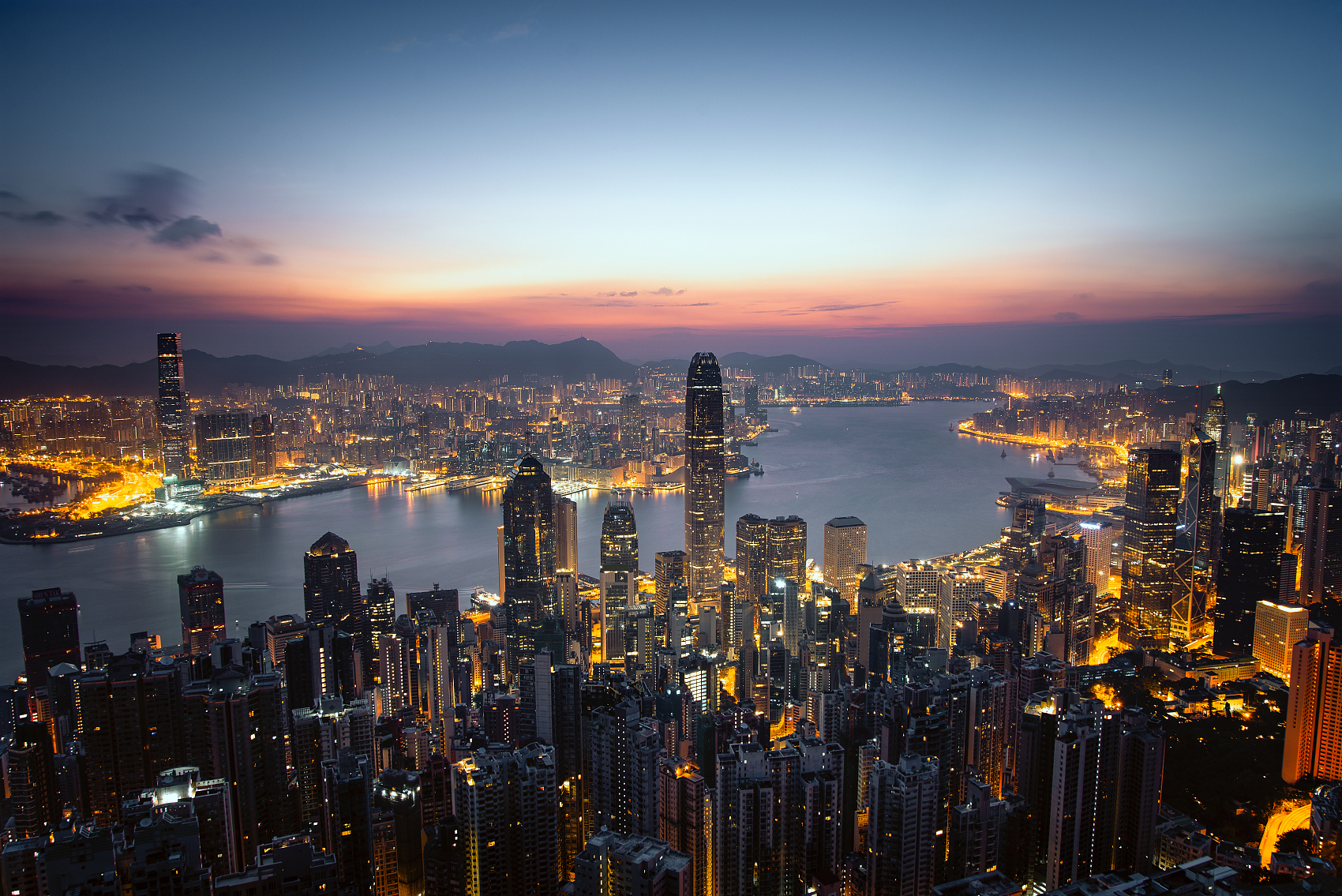 Hong Kong residents have basically regained their peaceful life and the effect of the law has been remarkable, Secretary for Security of the HKSAR government John Lee told Xinhua in a recent interview.

"People don't worry anymore about being attacked for their political views or about traffic being paralyzed. It is fair to say that the national security law in Hong Kong has ended the chaos and reassured people that they can once again lead a peaceful and happy life," he said.

The HKSAR government security chief said that in the first quarter of this year, crime cases decreased by about 10 percent year on year in Hong Kong, in sharp contrast to an increases of 9.2 percent and 6.8 percent in 2019 and 2020, respectively. Illegal activities involving violence and "Hong Kong independence" have reduced significantly, he added.

The national security law in Hong Kong, which took effect on June 30 last year, came after the global financial hub was gripped by prolonged social disturbances in 2019, with violent activities seen ranging from hurling petrol bombs to attacking police and trashing shops.

The Hong Kong police have as far arrested 109 people under the national security law and prosecuted 62 of them. 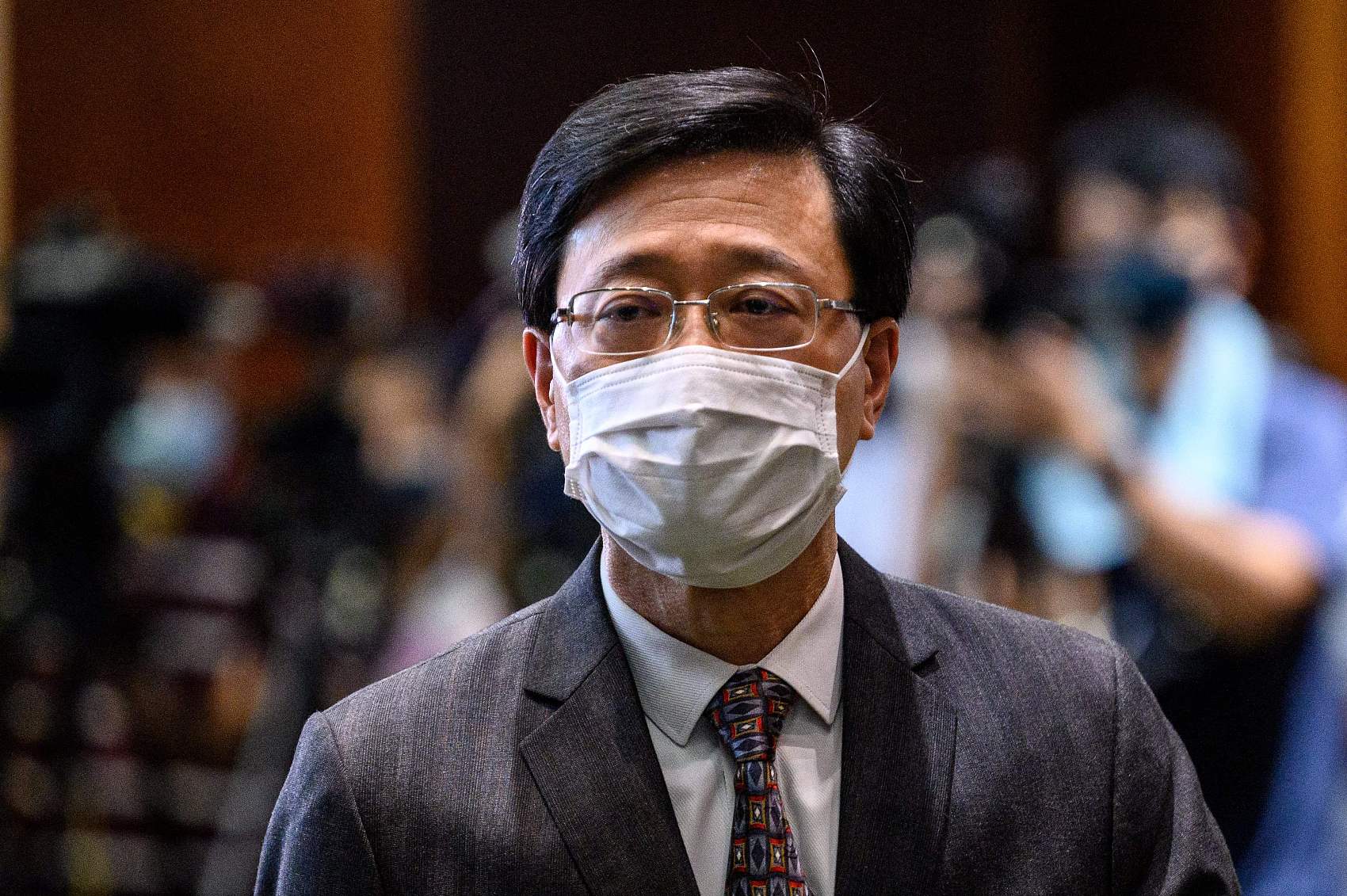 Lee rejected an emerging slander campaign claiming that the police abused their power.

"To arrest one person or not is only based on whether his or her act is illegal or not. We do not take into account his or her background or job. Our law enforcement is carried out in strict accordance with the law," he said.

Lee condemned rumor-mongers who purposely distorted facts and misled the public against the police.

"I believe the national security law will continue to help maintain Hong Kong's prosperity and stability in the future and facilitate the enduring success of the implementation of 'one country, two systems' in Hong Kong," he said.