The Standing Committee of the 13th National People's Congress, China's top legislature, deliberated on a draft law on safeguarding national security in the Hong Kong Special Administrative Region during its 19th session from Thursday to Saturday. 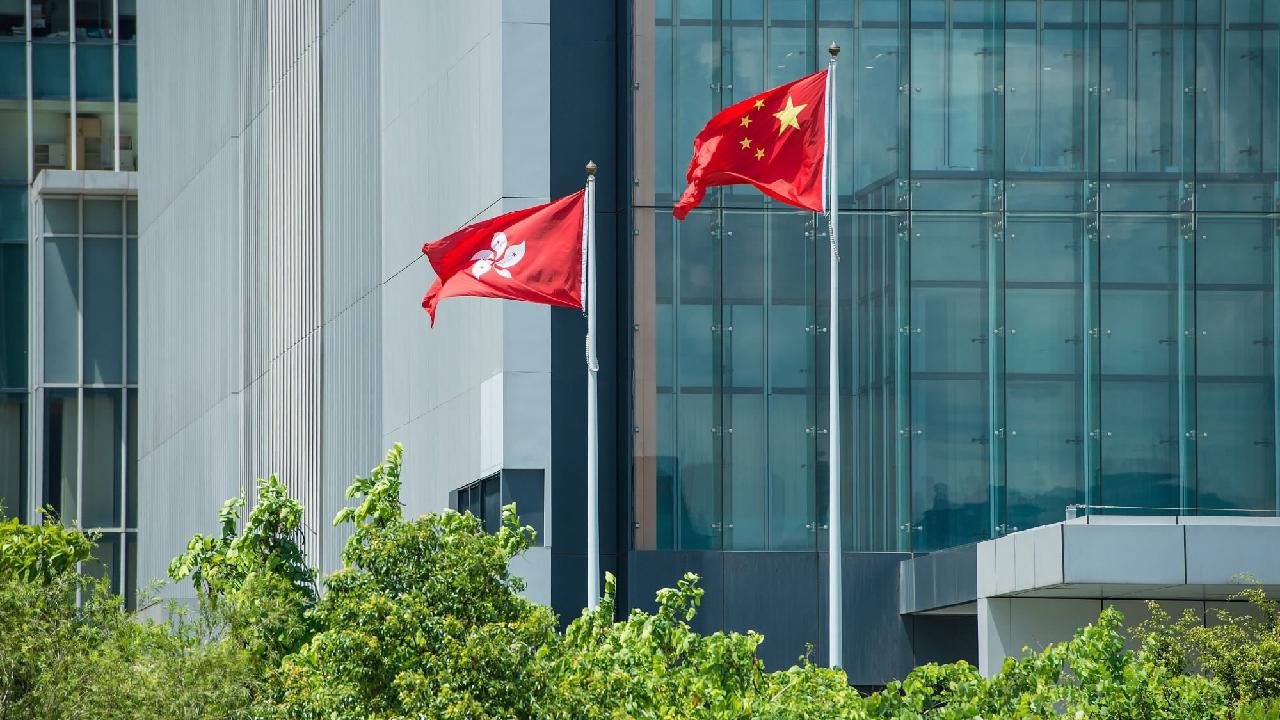 The draft requires the HKSAR to establish a national security commission that will assume the main responsibility for handling national security affairs and be supervised by and accountable to the central government.

Li Zhanshu, chairman of the NPC Standing Committee, said at the closing meeting of the session that refining the legal system for the HKSAR at the State level is a major measure to improve the "one country, two systems" principle and a fundamental solution to maintain long-term prosperity and stability in Hong Kong.

It said the central government shoulders the fundamental responsibility for national security affairs related to the HKSAR and the executive organs, legislature and judiciary of the HKSAR will, in accordance with the law, effectively prevent, stop and punish acts that endanger national security.

The HKSAR will uphold the principle of the rule of law and respect human rights and protect Hong Kong people's legitimate rights, including freedom of speech, assembly and demonstration, and everyone will be presumed innocent until convicted by the judicial organs, the draft said.

The draft also clarifies what constitutes the four categories of crimes that threaten national security, which are secession, subversion of State power, terrorist activities and collusion with foreign or external forces.

The HKSAR will exercise jurisdiction over criminal cases stipulated in this law, except in specific circumstances, the draft said.

The provisions of this law will prevail when local laws of the HKSAR are inconsistent with this law, the draft said, adding that the power of interpretation of this law will be vested in the NPC Standing Committee.

Han Dayuan, a law professor at Renmin University of China, said the law is strictly in line with the Constitution and the Basic Law and it materializes and legalizes the decision made by the NPC in May to establish and improve the legal system and enforcement mechanism for Hong Kong.

He said the draft improves the "one country, two systems" principle, and safeguards national sovereignty and security, while emphasizing that the ultimate purpose of this law is to maintain the constitutional order of the HKSAR, protect Hong Kong people's rights and freedom and restore Hong Kong's rule of law as soon as possible.

Although the legislative task appears urgent, the lawmakers are strictly following the legal procedures, and soliciting opinions from the HKSAR's government, representatives from all walks of life and legal professionals to perfect the draft's content, proving that the legislative process is democratic and scientific, he said.

Han said one of the key principles that the lawmaking process adhered to was taking into account the legal differences, connection and compatibility between this draft law, national laws and local laws of Hong Kong.

For example, the draft stipulates that the HKSAR exercises jurisdiction－including investigation, monitoring and trial－over criminal cases. Considering the central government's overall governance over the HKSAR, the draft also says that "under specific circumstances "the office and related organs of the central authorities may exercise jurisdiction over a tiny number of criminal cases that jeopardize national security.

"Since the unrest triggered by the extradition bill last year, it has been impossible (for Hong Kong people) to effectively enjoy the rights and freedoms guaranteed by the Basic law. People's freedom, even their lives were threatened, so this draft emphasizing this aspect has a significant meaning," he said.

Han said the draft law serves as a "new exploration, new practice and innovation" in China's legislative system as it incorporates the content of different systems of laws, such as substantive law, procedural law and organic law.

"This is a new exploration and innovation in national security legislation. It will continue to improve in practice," he added.

Chen Duanhong, a law professor at Peking University, said one of the highlights of the draft is that it clarifies the specific responsibilities shouldered by the central and local government. The HKSAR will be responsible for conducting daily national security work, especially case jurisdiction, whereas the central government will only handle very few special cases.

The draft also repeatedly emphasizes the principle of respecting human rights and obeying the rule of law in order to reiterate the idea of the rule of law.

Chen said another highlight is the establishment of the national security commission and the special department set up by the police force, which should not be underestimated, because without a special law enforcement agency, the commission may only be a nominal organ.

"The legislation must not only achieve the purpose of maintaining national security, but also convince its opponents and reassure the general public of Hong Kong. There is indeed no precedent to follow. It requires both political determination and wisdom from legislators," he added.

On Friday, the European Parliament adopted a resolution calling for the European Union to bring China to the International Court of Justice over its decision to advance the national security law for Hong Kong.

You Wenze, spokesman of the National People's Congress Foreign Affairs Committee, said the resolution seriously distorted the facts and blatantly intervened in Hong Kong affairs, which are China's internal affairs, under the pretext of protecting "human rights" and "Hong Kong's high degree of autonomy".

He said national security is closely related to a nation's sovereignty and territorial integrity and therefore is the central government's concern in any country.

The Constitution and the Hong Kong Basic Law serve as the legal basis for the central government to govern Hong Kong, not the Sino-British Joint Declaration, he said, adding that the declaration cannot be an excuse for any foreign country, organization or individual to interfere in Hong Kong affairs which are China's internal affairs.