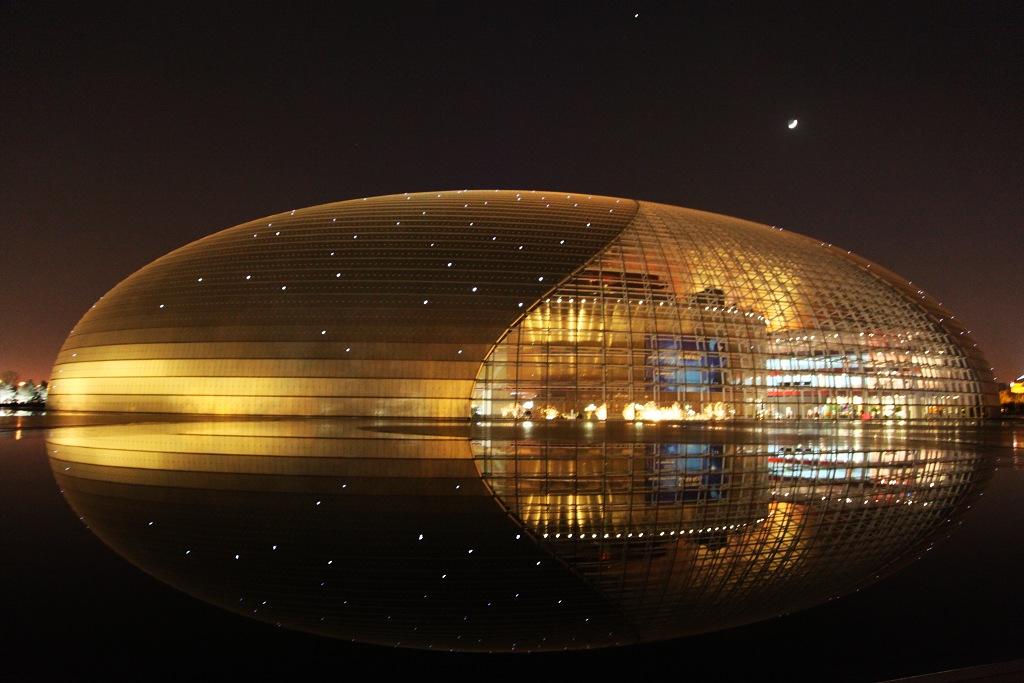 This year's event featured the debut of the first NCPA dance drama film "The Railway to Tibet," which puts the spotlight on the railway linking Tibet Autonomous Region in southwest China with the rest of the country.

On stage were chorus performances, concerts and arias of NCPA original operas, as well as recitals of Chinese and foreign classic plays and poems.

The NCPA also outfitted its public space with the latest technologies including 5G and virtual reality to create a new artistic experience for visitors.