CHINA Nations should resist discrimination based on country of origin: Chinese FM

Nations should resist discrimination based on country of origin: Chinese FM

China hopes every country can maintain a fair, justice and open business environment and resist discrimination based on country of origin just as they resist racial discrimination, China's Foreign Ministry said, in response to the top US diplomat in Brazil's threat that the Latin American country could face consequences if it allows Huawei to participate in the country's 5G network. 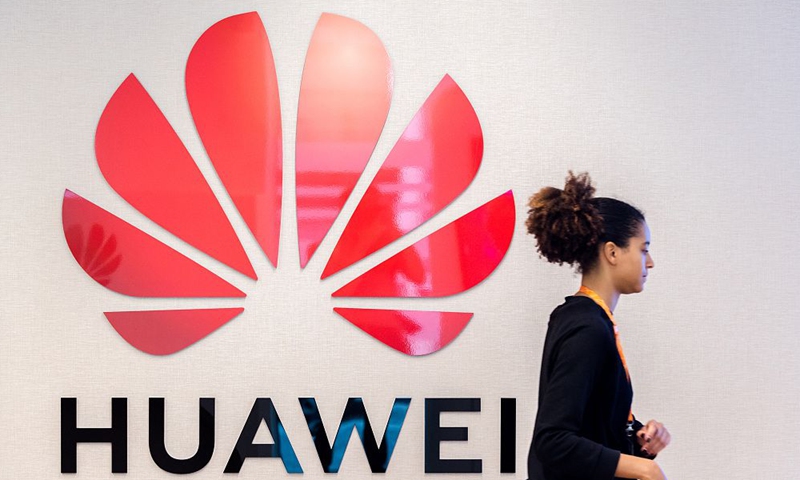 "The US on the one hand claims to maintain democracy and freedom. But on the other hand, US politicians including Mike Pompeo are pointing fingers at 5G construction in other nations and pressuring them to yield to the willingness to the US side," Wang Wenbin, spokesperson of the Chinese Foreign Ministry, said at a press briefing on Thursday in Beijing.

The comment comes after US Ambassador to Brazil Todd Chapman said in a newspaper interview that Brazil would not face reprisals for picking Chinese tech firm Huawei to participate in local 5G network, but could face consequences, the Reuters reported.

In response, Wang noted that the US, while asking for fair treatment, fabricates excuses and uses national power to crackdown on companies from other nations who have gained certain advantages [over US firms]. "Such moves violate the fair principle the US has long advocated, and it also hurt the interests of US consumers and enterprises."

The US cited national security to justify its exclusion of Huawei from 5G construction. Wang said that such accusations are groundless. "Huawei has established 1,500 networks in more than 170 countries and regions over the past 30 years, serving over 3 billion people. But no country can provide evidence showing the claimed backdoor in Huawei's devices. Neither have any cases similar to Prism or [US spying on other nations disclosed by Edward] Snowden been reported," Wang noted.

Wang added that the US crackdown on Chinese companies is because they are industry leaders and because they are from China, rather than the US' claims of national security, democracy and freedom, as well as justice and equality.

Chapman also stressed that the US will provide funding support from the US International Development Finance Corp to help support allies who buy telecom infrastructure form "trustworthy suppliers," Reuters reported.