Naval exercises on agenda for Asian countries; Russia to follow 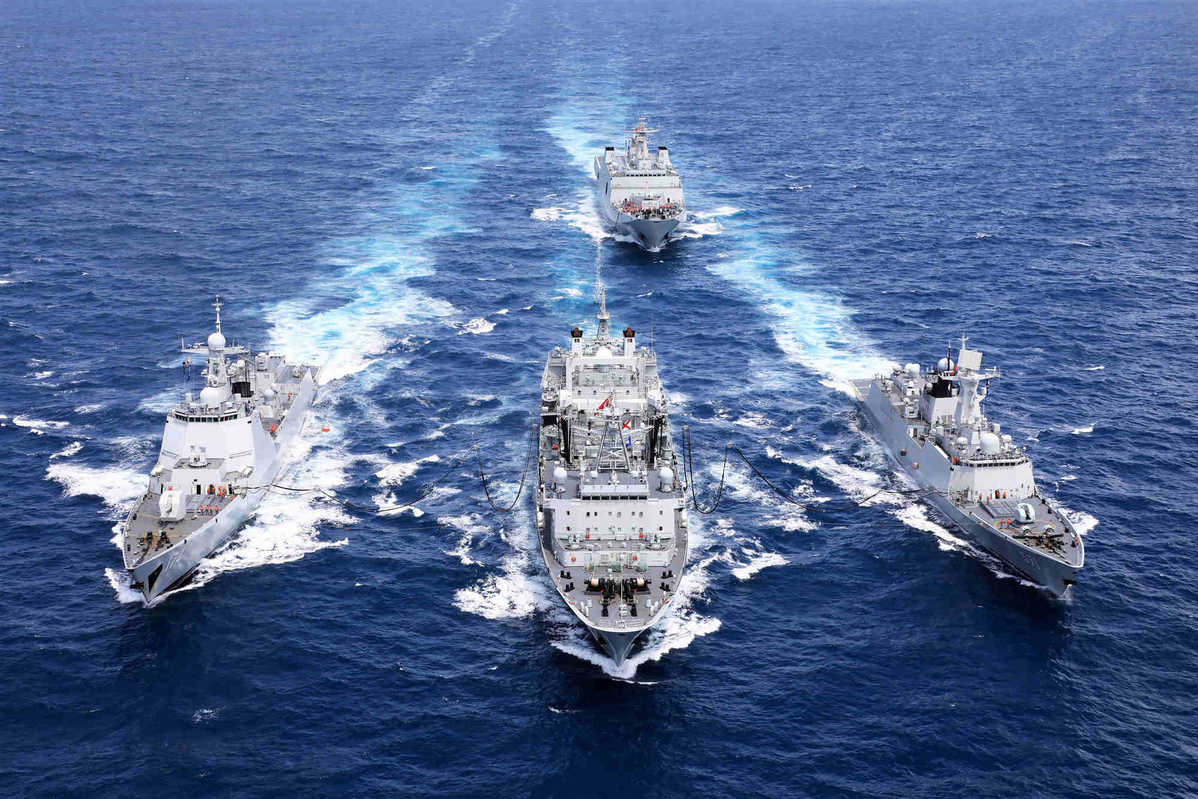 China will conduct naval exercises with Russia and several Southeast Asian nations over the next few days, a spokesman for the Ministry of National Defense said on Thursday.

The daylong drill is the second phase of joint naval activities between China and the Southeast Asian countries that started on Wednesday. Ren said it is aimed at enhancing their cooperative capabilities in responding to pirates and medical emergencies at sea.

After the exercises, China and Russia will hold their Joint Sea 2019 naval exercise in waters near Qingdao from Monday until May 4.

The exercise will focus on "joint defensive activities at sea", involving 13 ships, two submarines, seven fixed-wing aircraft and four helicopters from both sides. Eighty members of the two nations' marine corps will take part in the exercise.

The bilateral exercise is expected to consolidate and further develop the comprehensive strategic partnership between China and Russia, deepen the friendship and cooperation of the two militaries and improve the capabilities of the two navies to jointly deal with security threats. The exercise is not aimed at any third party, Ren said.

He also said the two sides have a plan to conduct their third computer-based missile defense exercise in Russia before the end of this year, noting that the first round of negotiations for the exercise took place in Beijing last week to set the schedule and training regimen.