Navigating the Greater Bay Area: Infrastructure needs to speed up 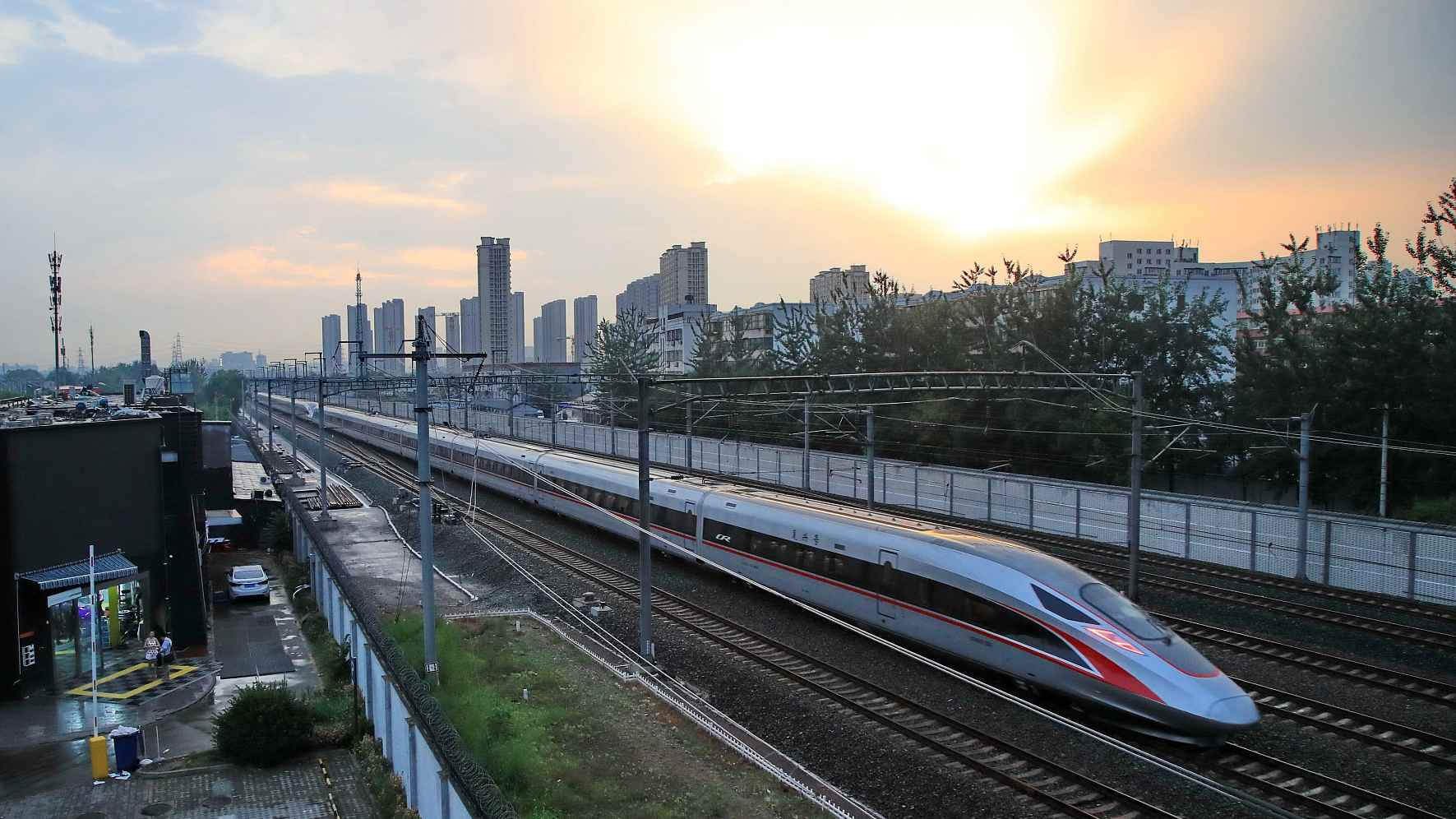 Southern China's Greater Bay Area is Asia's epicenter of economics, trade and commerce, and is home to beckoning vacation destinations.

Moving around the area encompassing Hong Kong, Macao and Guangdong Province is about to get even easier. But experts say much work remains.

He Weiran of Guangzhou and millions of others begin their commutes every day from Guangzhou South Railway Station.

"It’s a convenient ride," he said. "It’s more like a subway now than a train. It can also take more passengers, but it is still a little crowded."

From South Station, commuters frequently head to Zhongshan, Zhuhai and Macao, which takes about an hour.

From Guangzhou East Railway Station, passengers commute to cities like Shenzhen and Hong Kong. This fall, a new high-speed train will travel from Guangzhou to Hong Kong in just 48 minutes.

"As a passenger I definitely hope the train can be even faster and more convenient," said Peng Caiping, another commuter.

For drivers, the Hong Kong-Zhuhai-Macao Bridge – the world’s longest cross-sea bridge – will open to traffic this summer.

However, experts say despite the improvements, Guangdong Province remains the area’s weak link.

The vast majority of its major cities require more efficient access to Hong Kong and Macao, so as to create what they call a “one-hour life circle” throughout the Greater Bay Area.

"Construction is underway on the Shenzhen-Zhongshan Tunnel, Humen’s second major bridge, and the Lianhua Mountain Bridge," said Wang Fumin of Guangdong Province Transportation Department. "We’re also about to start building the Shiziyang and Lingdingyang Tunnels. These will help modernize the area’s transportation network."

Guangdong’s 8,300-plus kilometers of existing expressways are already more than any other Chinese province.

The Greater Bay Area plan calls for innovative and green infrastructure projects, along with economic and trade cooperation between Guangdong, Hong Kong and Macao.

"We have built the world’s most intensive road and railway networks," added Fumin. "We have three of the world’s ten busiest ports, five major airports, and are laying a solid foundation for future development."

The GBA Plan says, by 2030, it should have the highest GDP of all the bay areas worldwide.