The National Development and Reform Commission, China's top economic regulator, recently announced an allocation of 2.4 billion yuan ($355 million) to save energy and reduce carbon emissions as part of the country's effort to transition to a greener economy. 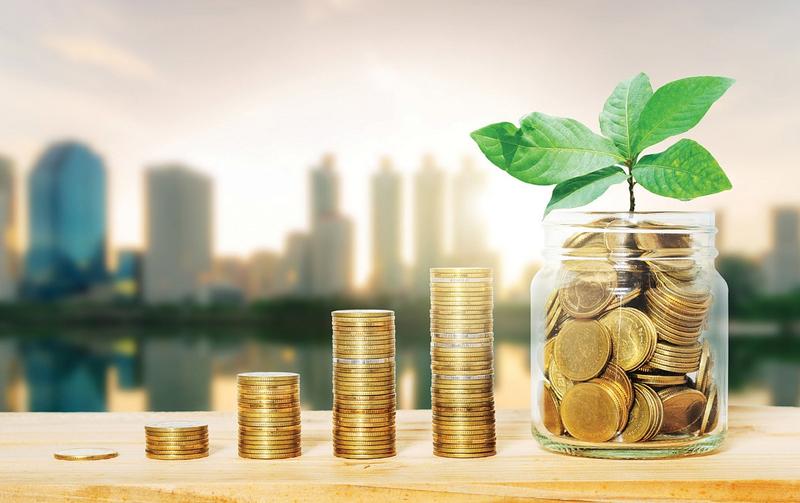 The move marks the second batch of central government budgetary investments this year to support pollution treatment, energy saving and carbon reduction. It underlines the importance of low-carbon transformation in key areas, especially energy-intensive and polluting industries, to realize China's strong green commitment to peak carbon emissions by 2030 and achieve carbon neutrality by 2060, an expert said.

The money will be used to support the low-carbon and energy-saving transformation for key areas and industries, technology innovation in areas like low carbon, zero carbon, carbon removal and energy saving, as well as the promotion of a circular economy, the NDRC said.

The NDRC said the money will actively serve and support the establishment of development strategies for major regions, with a preference for the Beijing-Tianjin-Hebei region, the Yangtze River Economic Belt, and the Guangdong-Hong Kong-Macao Greater Bay Area, while taking into consideration balanced development between regions.

Going forward, the NDRC will strengthen supervision and management on the implementation of the investment plan, guide and urge relevant regions to speed up project construction and see tangible progress as soon as possible, leverage the investment benefits, and promote green and low-carbon development.

"It marks the second batch of government investment to support a greener economic development this year, and this round of investment is more focused on the area of low-carbon transformation of major industries in key regions. Such investments are important to promote green development of industries and boost market confidence," said Lin Boqiang, head of the China Institute for Studies in Energy Policy at Xiamen University.

The move came after the NDRC announced to allocate a total 7 billion yuan investment earlier this month to support projects related to sewage treatment, utilization of sewage as a resource, and urban waste sorting and treatment.

"China has been promoting low-carbon transformation in industries for decades and has made great progress so far. Measures include improving electricity pricing mechanisms, promoting a carbon trading system and more. Going forward, a structural adjustment is expected in energy-intensive industries to further achieve the goal," Lin said.