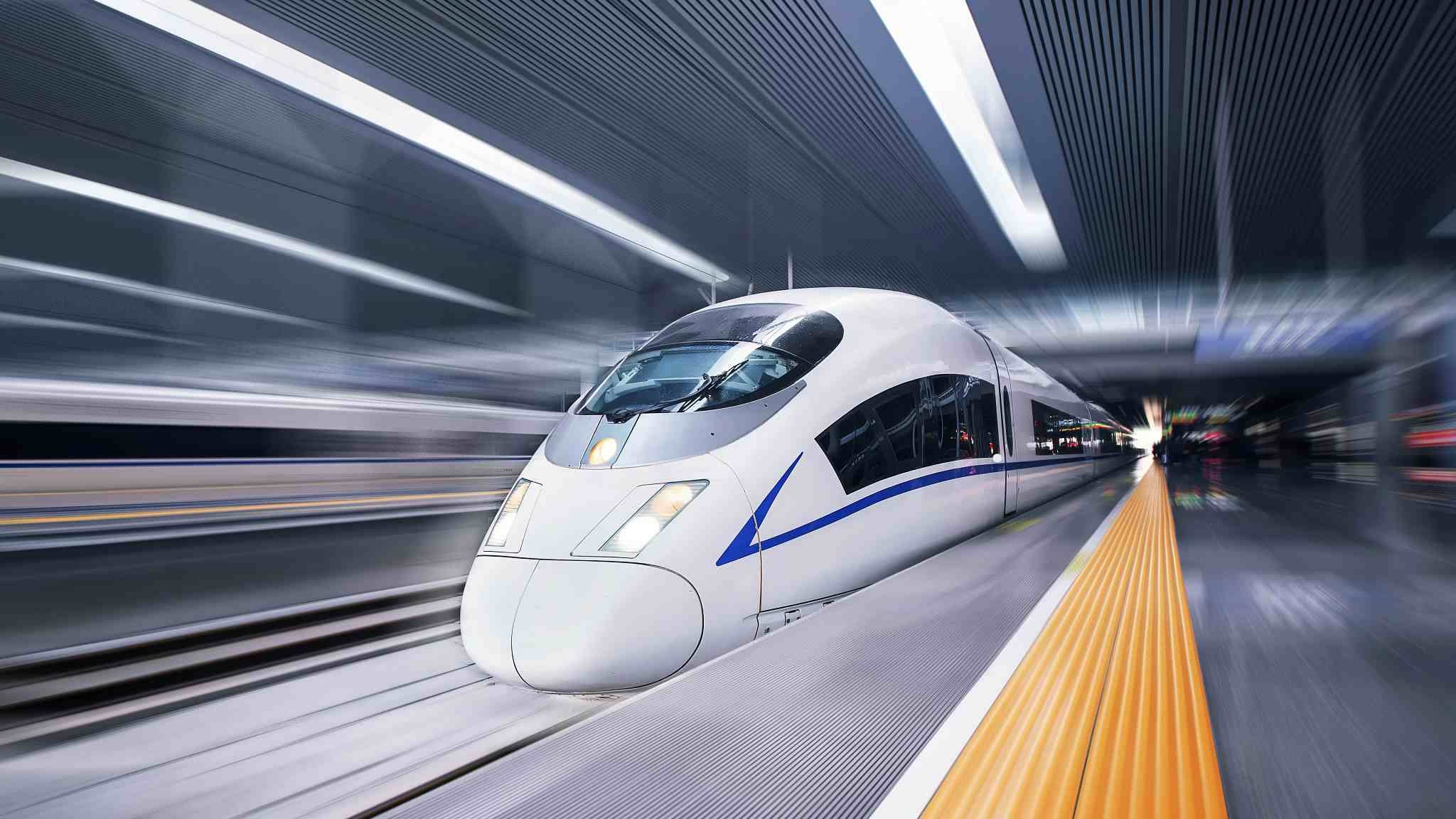 BEIJING -- China's top economic planner has approved the construction of a new high-speed railway linking the southwestern cities of Chongqing and Kunming.

With a total length of 699 km, the railway will operate at a designed speed of 350 km per hour, the National Development and Reform Commission said on its website.

The project is aimed at advancing development of the Yangtze River economic belt, accelerating the construction of the high-speed rail corridor between Beijing and Kunming, strengthening ties between city clusters and promoting economic and social development and poverty reduction along the route, according to the NDRC.

The project will need a total investment of 141.6 billion yuan (about $20 billion), it said. Construction is planned to be completed in six years.