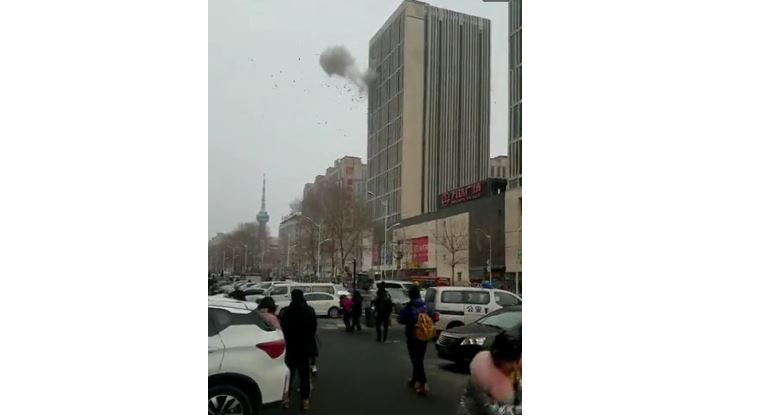 The 57-year-old man, who was confirmed dead after an apartment building explosion in northeast China's Changchun City on Friday, was found responsible for the accident, local police said Saturday.

The local fire brigade received a report of the blast at about 3:20 p.m. Friday, which took place on the 30th floor of the Wanda Plaza apartment building. One man was killed and one was injured.

The suspect, surnamed Guo, was a severely depressed cancer patient. He drove to Changchun at noon on Jan. 25 after he killed a man surnamed Gu who had financial disputes with him in Songyuan, a city near Changchun, and blew up his car in the underground parking lot of Wanda Plaza. Guo then detonated the homemade explosive on the 30th floor of the building.