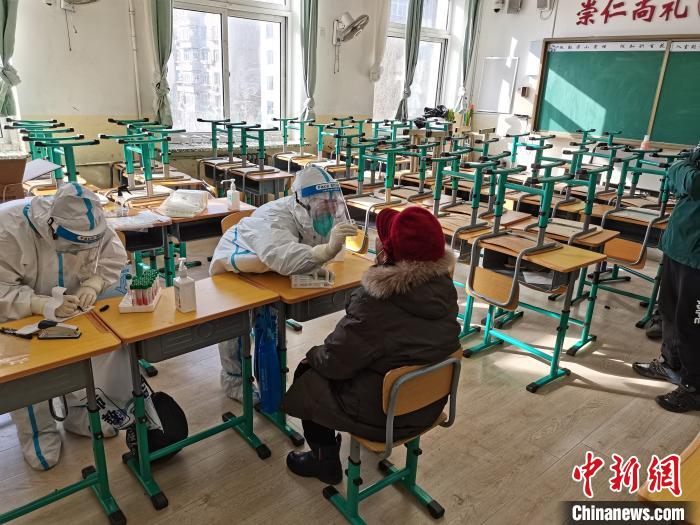 The nucleic acid testing in the districts of Tiexi, Huanggu and Yuhong is expected to be completed in three days while that for six other districts should be over within five days, the headquarters added.

Shenyang has also imposed lockdown measures on the medium-risk areas, banning all the local residents from leaving the city. People from other areas of the city must furnish negative nucleic acid test results conducted within the past 72 hours to leave the city. Shenyang administers 10 districts, one county-level city and two counties.

Three of the new confirmed cases were in the port city of Dalian, while two others were in Shenyang. The three new asymptomatic cases were reported in Dalian.

By Wednesday, the province had 58 confirmed cases in hospital and another 33 asymptomatic carriers under quarantine and receiving treatment, according to the commission.