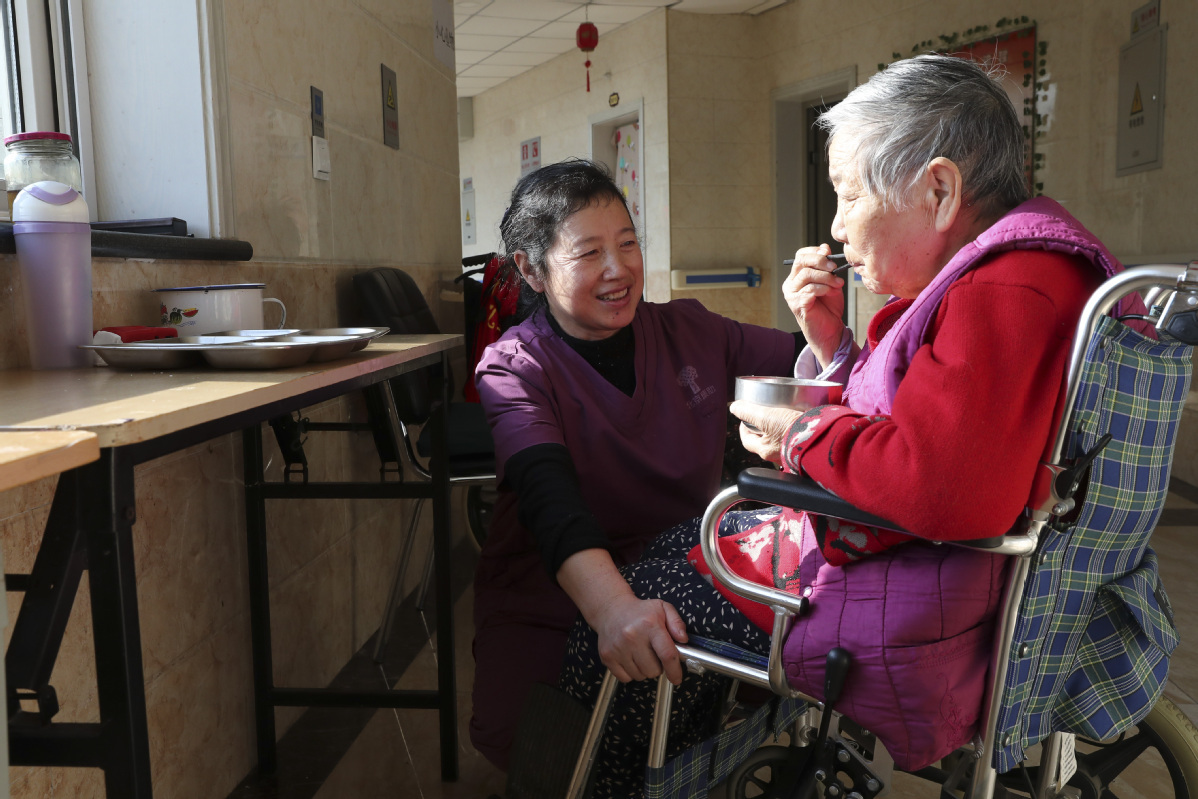 BEIJING, Oct. 28 (Xinhua) -- Nearly 10 million families across China who fell into the clutches of poverty due to illness have shaken off their state of destitution, thanks to the country's poverty eradication efforts, a health official said Wednesday.

Yu Xuejun, deputy head of the National Health Commission, made the remarks at a press conference on the reform and development of China's health sector during the 13th Five-Year Plan period (2016-2020).

Elaborating on the calibrated efforts in place to facilitate the poor's access to healthcare, Yu said great headways have been made in improving the health service capacity in poor regions and strengthening the weak links in local public health services.

He added that effective measures have been taken to ensure the poor have access to basic healthcare services.

A working mechanism ranging from detection and treatment to tracking and early warning has been put in place to prevent people from falling back into poverty due to illness, according to the official.