BEIJING, Jan. 6 (Xinhua) - About 36.6 percent of elderly Chinese people said they feel lonely, according to a report recently issued by the China Research Center on Aging. 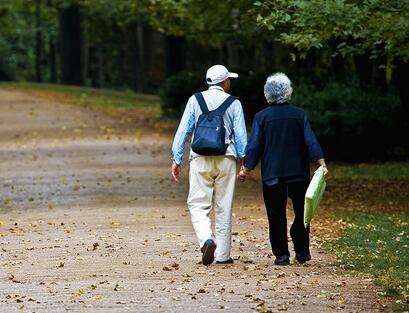 Over 40 percent of elderly people in rural areas said they feel lonely while nearly 30 percent of the elderly in urban areas have the same problem, according to the report.

In general, about 52.6 percent of those aged 80 or above feel lonely and the percentage for those aged between 60 and 69 is 30.2 percent, showed the report, which was based on data gathered from surveys conducted in 2015 and 2017, respectively.

Elderly people without spouses and those who live alone are more likely to feel lonely, said the report.

Dang Junwu, deputy director of the center, said elderly people who live alone tend to feel lonely due to lack of communication with family members.

According to relevant law in China, people must not neglect or forget about their elderly family members and those who live separately from the elderly should visit them often. Employers are also required to grant employees leave to visit their parents.

Experts also suggested that the elderly enrich their social lives by taking part in voluntary services, educational events and cultural and entertainment activities.