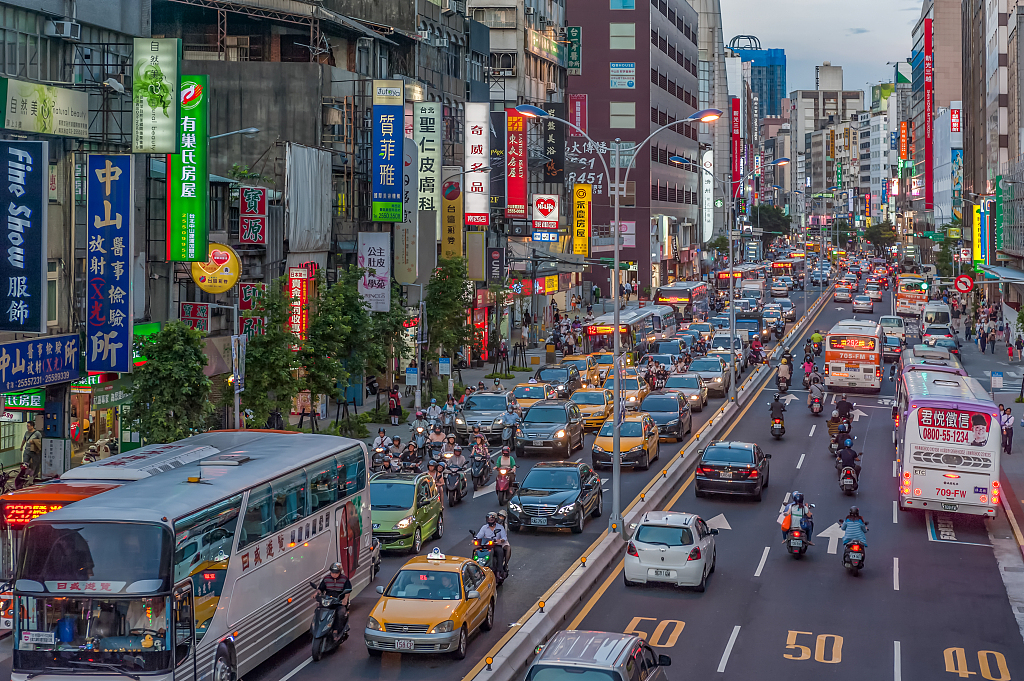 TAIPEI, Jan. 20 (Xinhua) -- A survey of more than 1,000 people in Taiwan shows that 58.9 percent of respondents are dissatisfied with the Democratic Progressive Party (DPP) authority's policy toward the Chinese mainland. Only 23.8 percent were satisfied.

As many as 60.6 percent said that the DPP's policy was not helpful for maintaining peace and stability across the Taiwan Strait, according to the survey released by the Taiwan Competitiveness Forum and the New Era Think Tank.

More than 46 percent of those surveyed said the DPP authority's call for political parties in Taiwan to not mention the 1992 Consensus was irresponsible.

It showed 65.6 percent were not content with the performance of the DPP since it took office in 2016.

In addition, 62 percent said they supported Kaohsiung mayor Han Kuo-yu's call to uphold the 1992 Consensus and promote city-to-city exchanges across the Strait.

Hsieh Ming-hui, chief executive officer of the forum, said the poll results showed that the DPP's mainland policy was not trusted by the public in Taiwan, adding that relations across the Strait would deteriorate if the policy continued.