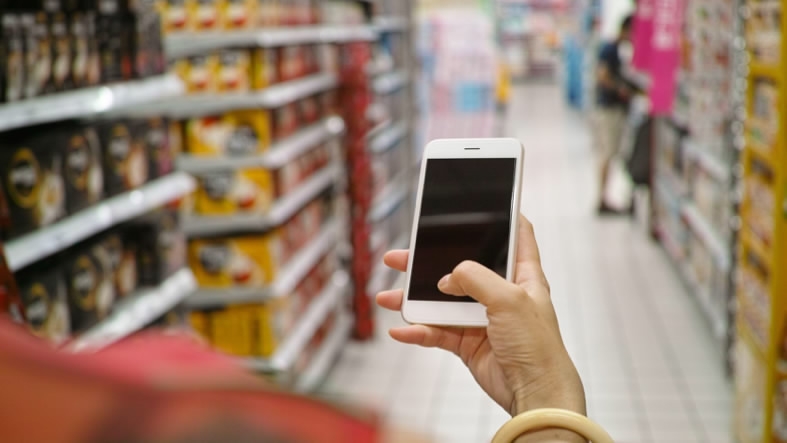 BEIJING, April 23 (Xinhua) -- About 90 percent of online stores in China have resumed operation by far based on a survey on 3.5 million major online retail stores, the Ministry of Commerce (MOC) said Thursday.

The work resumption rate increased by 20 percentage points from the end of February, said MOC spokesperson Gao Feng at a press conference.

Online sales played a bigger role in promoting consumption, with that of physical goods accounting for 23.6 percent of the total retail sales in the first quarter of this year, Gao said.

China's online retail sales stayed relatively stable in the January-March period, which fell 0.8 percent year on year, narrowing by 2.2 percentage points from the drop in the first two months.

In breakdown, online sales of farm produce went up 31 percent from the same period last year.

More than 4 million e-commerce livestreaming marketing activities were held in the period, and over 100 county chiefs and mayors joined the livestreaming sessions to promote local specialties, according to Gao.