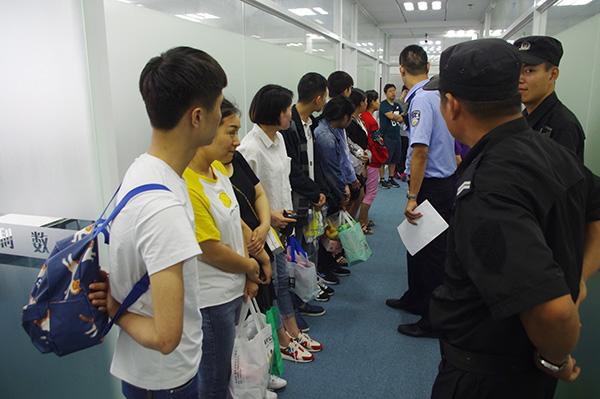 Shanghai Pudong police recently detained some 89 individuals in connection with a telecommunications scam, which was responsible for stealing more than 30 million yuan from various victims by using the popular social media platform WeChat, according to huanqiu.com.

Shanghai Yuyue Technology Co., Ltd began their scam by calling potential customers and inviting them to be part of their WeChat group.

The scammers would then talk to the victims about investment opportunities and recommending stocks to buy. After earning their trust, the thieves would tell their “clients” to download a gold industry app to buy gold futures.

Since the app was run by the company, they could pretend any loses were just bad investments so they could steal money from their “clients.”

The case was first investigated by the Jiangsu Nantong Police before the department found that the company had connections in Pudong.

During their investigation, police found that the company was operating out of three locations and that two of them are still active.

The bust, which took place on June 22, led to the 89 arrests as well as 120 working cellphones, hard drives with information about the victims, and more than 80 accounting books.

The Shanghai Pudong police said the investigation is ongoing.