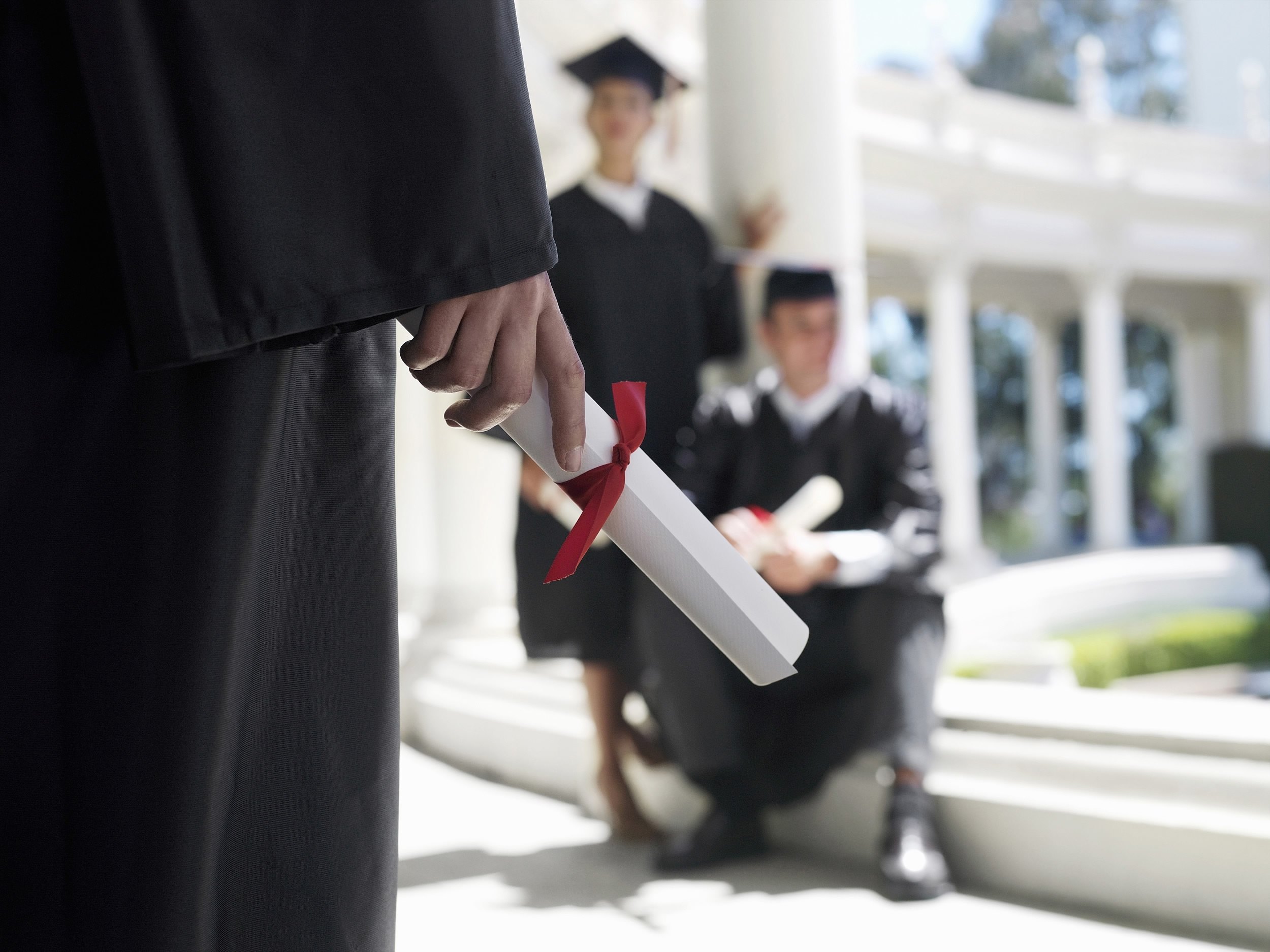 BEIJING, Aug. 13 (Xinhua) -- About 48.6 percent of Chinese respondents in a recent survey hold the view that the college one enrolls in determines the starting point of their future development, China Youth Daily reported Thursday.

Among the 18,000 respondents surveyed by the newspaper, nearly 34 percent of them think that compared to which college to choose, the way one spends their college years bears more weight on their future.

"The resume you submit after graduation is dependent on what you have done during your four years of college, and you should figure out your goals as soon as possible," Zhao Li, an employee based in Shanghai who graduated from college last year, was quoted by the newspaper as saying.

"After entering into universities, students should establish new goals and make plans in accordance with their strengths," said Chu Chaohui, a researcher at the National Institute of Education Sciences, adding that they need to adjust themselves when facing new problems.