A number of stone tools dating back to the Neolithic Age have been discovered in a village in north China's Shanxi Province, local archaeological authorities said Tuesday.

Zhang Hongbo, a villager of Linghui Village in Yuanqu County, said some villagers found a heap of stoneware with strange shapes when constructing a road several days ago. 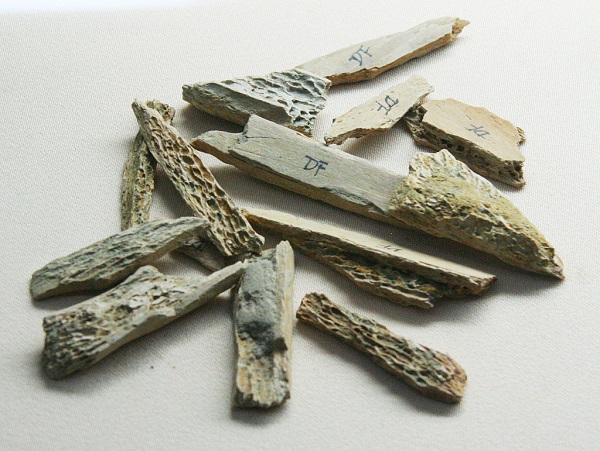 Since the village has a long history, villagers searched on the Internet and found the stoneware was quite similar to ancient stone implements. They later sent the stoneware to the county museum.

"Among the dozens of stoneware, there are stone axes, hammers, chisels and knives," said Yao Haihe, with the natural museum of Yuanqu County.

"A stone wheel was used for spinning and a stone ball for hunting. They were all polished and have been identified as Neolithic working tools, dating back around 10,000 years," Yao added.

"The new findings are new clues for the research of ancient cultural relics in the basin of Yuanqu. Meanwhile, they are also crucial for the research of the distribution of the settlements and the culture in the Yellow River Basin during the Neolithic Age," said Lyu Dongfeng, curator of the museum.