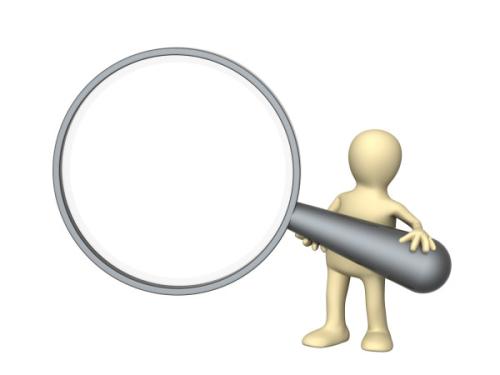 A netizen has exposed a Chinese eBay-like online platform selling illegal products of protected animals, with experts saying online platforms should take on greater responsibility in fighting such crimes.

A netizen surnamed Zhang exposed stores on the Weipaitang platform selling animal products, including those made from protected animals such as tiger skin and black bear bile, the Beijing Youth Daily reported on Tuesday.

Although some reported stores have been shut down, others were still selling them. A store selling tiger bone artwork told the newspaper that the products were made from 100-percent real material but declined to reveal where the bone came from.

The platform does not tolerate sales of prohibited products and hopes netizens would continue to report unlawful acts, which is what Weipaitang said it's dealing with, according to the Beijing Youth Daily report.

"The platform must take greater responsibility in similar cases. It should provide law enforcement departments information of people who buy and sell illegal animal products," Zhu Wei, a professor at the China University of Political Science and Law, told the Global Times on Tuesday.

A Weipaitang customer service employee said the platform forbids the trade of wild animals and their products. The employee said the company would ask suspected stores to rectify the situation and ban stores which refuse to do so.

Launched in April 2015, Weipaitang is a Hangzhou-based mobile trading platform for artwork, according to its website.