Netizens strongly criticized over the weekend a decision by skin care company NARS Cosmetics to invite a Taiwanese celebrity detained in Beijing in 2014 for taking drugs to a promotion, despite an apology. 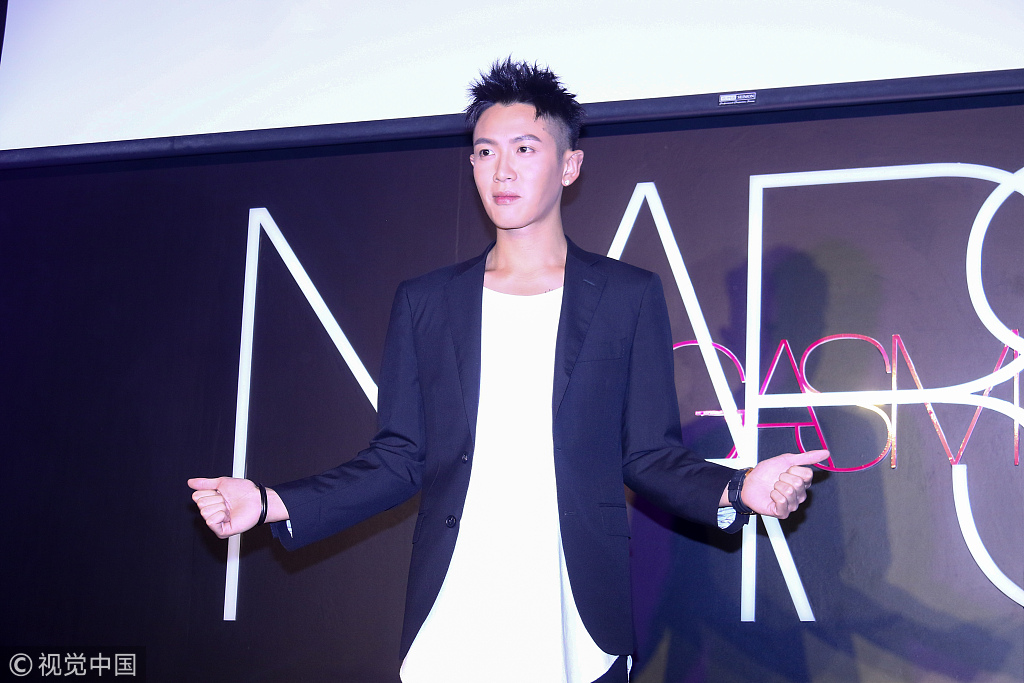 "The NARS Chinese mainland team expresses regret over the invitation made by a NARS team from another region to a specific celebrity to a promotion," according to the company's statement published on Sunday on Sina Weibo.

Kai Ko, a Taiwanese actor, posted photos during the NARS event in Taiwan on Sina Weibo Friday evening, which sparked heated online discussions. The hashtag "Even a single eye shadow produced by NARS will become part of a drug dealers' gains" was read over 75 million times and reposted 40,000 times.

"Celebrities who took drugs should be permanently banned," said a netizen on Sina Weibo, noting that many anti-drug enforcers risk their lives to protect people from drugs.

"I have removed all NARS products from my online shopping list, even if I was a NARS fan. Not anymore," said another Weibo user, who also uploaded a screenshot of her removing the products.

"Celebrities like Kai Ko who have a history of taking drugs should not become a part of promotional activities. People will link drugs to the brand, thus damaging the brand's image," Zhu Wei, a professor at the China University of Political Science and Law, told the Global Times on Monday.

"Companies should not give celebrities who took drugs publicity… This will disturb the social order," said Zhu, adding that the celebrity's values should be more important than popularity.