Public concerns about problems with batteries in new-energy vehicles (NEVs) surged after two domestic brands were ordered by China's top market regulator to recall their NEVs due to battery-related safety issues. 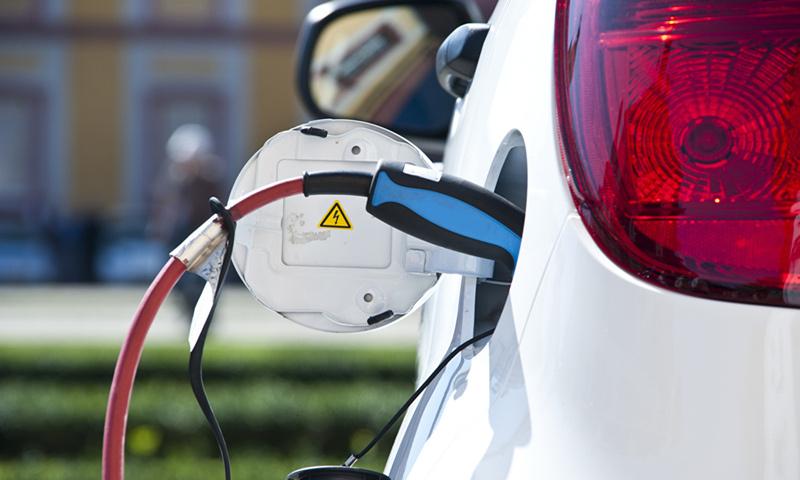 An NEV is being charged. (Photo: VCG)

A total of 1,407 NEVs produced by Chery Automobile Co and 16,216 electric cars produced by Great Wall Motors (GWM) were ordered to be recalled, according to notices released by the State Administration for Market Regulation (SAMR) on Friday.

The notices said that the batteries in these NEVs posed higher risks of loss of control and fire and the recalls would begin on Friday.

According to the notices from the SAMR, increasing battery safety risks cited for the recalls were likely caused by incompatible hardware and software, such as intelligent driving systems and battery management systems (BMS), said Feng Shiming, an auto industry analyst.

However, he said that the intelligent trend for NEVs is a double-edged sword. "Drivers cannot grant too much authority to an NEV's intelligent driving system at the current stage. Accidents caused by Tesla's autopilot function can be seen as bitter lessons," said Feng.

The latest recall orders also came as the SAMR has carried out investigations and carmakers have initiated vehicle recalls to ensure customers' safety.

Some Chinese carmakers have also taken note of the safety risks of traditional lithium batteries.

For instance, BYD announced on Monday that most of its new NEVs will be equipped with its self-developed blade battery, which, according to an analyst, could be safer but has a weaker performance than the traditional lithium battery.

As of June, more than 1.28 million NEVs had been recalled due to various flaws, accounting for 22.13 percent of the NEVs owned in China, according to a report published by the SAMR on June 26.

Still, on a global scale, China's NEV battery manufacturing level is in a world-leading position in terms of capacity and quality, Feng said.