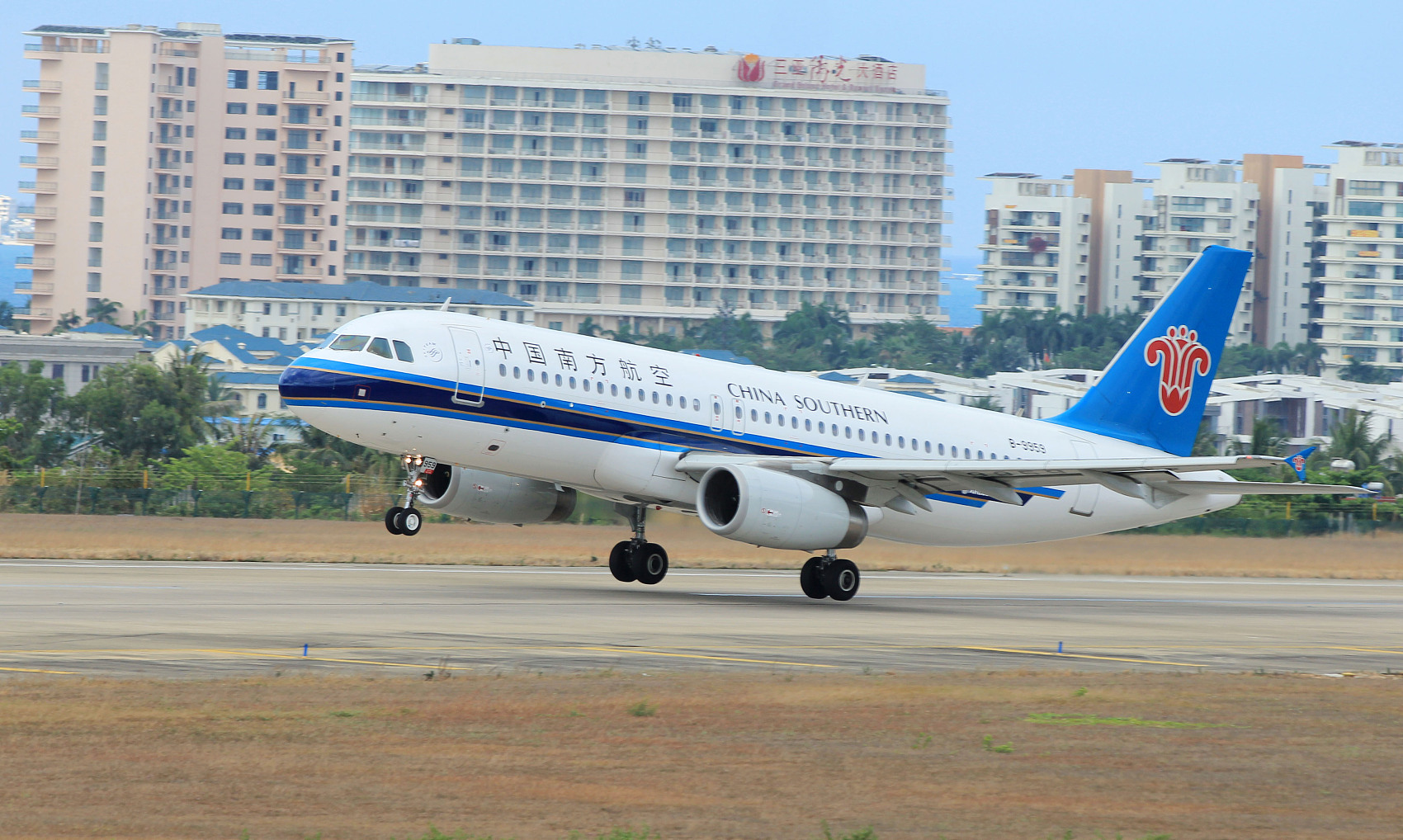 The airline will operate regular cargo flights on this route every Monday and Thursday, shipping goods such as cosmetics, clothing and handbags from Europe.

The route is expected to significantly shorten the transportation cycle of fashion goods from European countries to Haikou, according to airline officials.

The Chinese coastal city, known for its booming duty-free business, attracts swarms of tourists every year.

The airline said that it plans to open more international routes to Southeast Asia and expand its footprint in aviation logistics, aircraft leasing, aviation food processing, and e-commerce trade.