XINING, Aug. 28 (Xinhua) -- A new civil airport was put into use in China's Qilian Mountains on Tuesday. 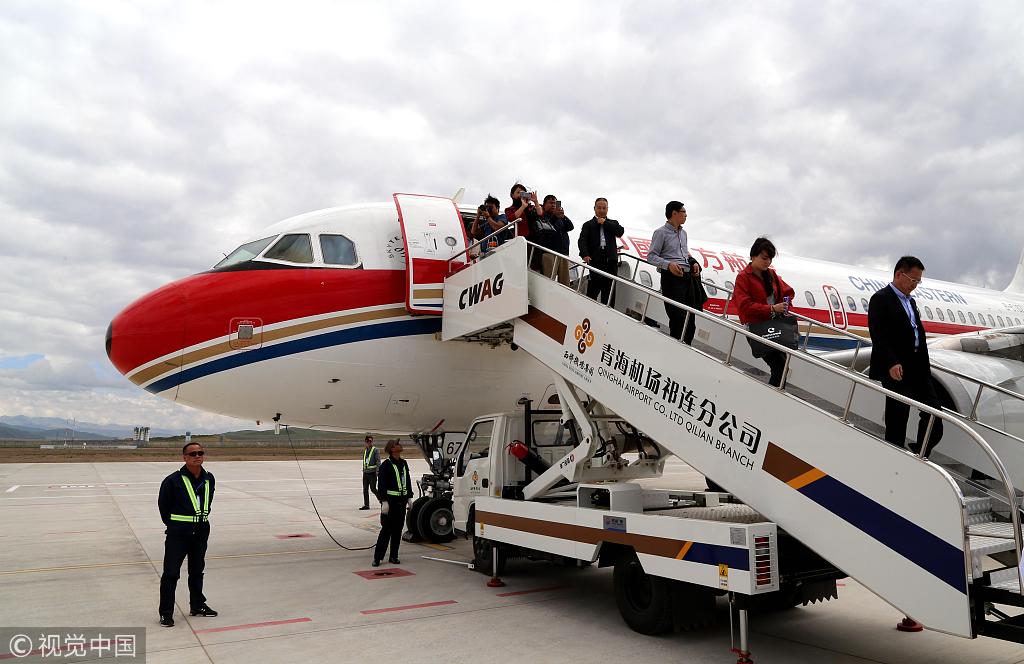 The Qilian Mountains, on the border of Gansu and Qinghai provinces, was listed as a national nature reserve in 1988.

Located in Qilian County, Qinghai's Haibei Tibetan Autonomous Prefecture, the new airport will shorten the travel time from the provincial capital Xining to the county from five hours to only 50 minutes.

The Qilian Mountains is a significant shelter zone helping to maintain the ecological balance in the Qinghai-Tibet Plateau, blocking the invasion of the northern desert. It boasts rich ecological and tourist resources. 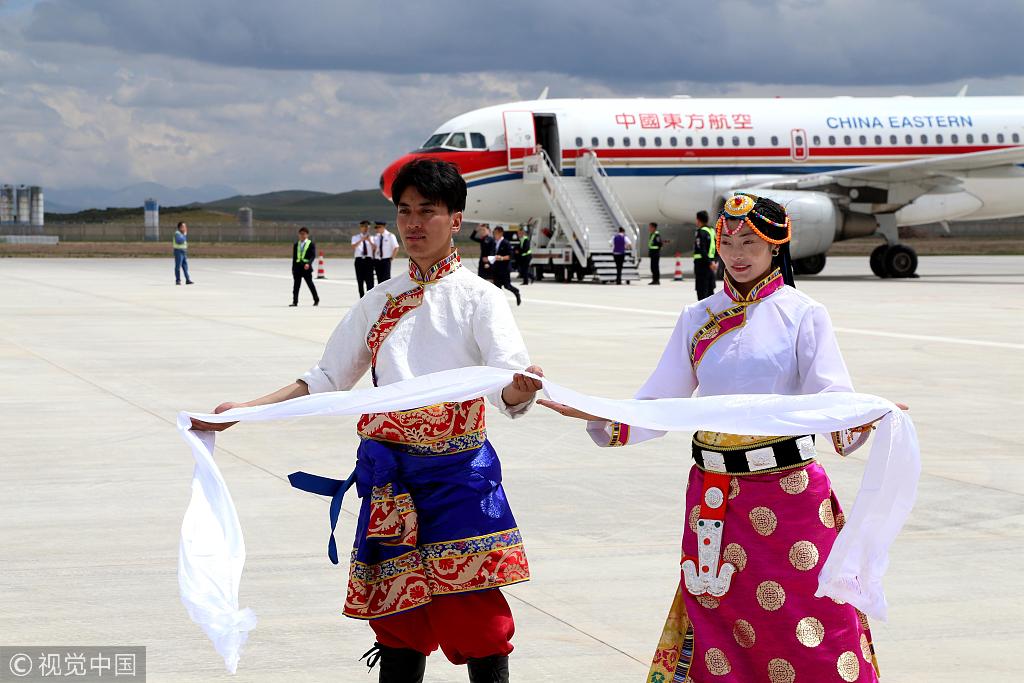 Tang Ligang, with the Qilian branch of the provincial airport construction headquarters, said that the airport construction followed strict environmental protection standards. For example, netting made of special materials was used to prevent slopes from water and soil erosion.

Dorje, deputy governor with the prefecture, said that the new airport is expected to make travel more convenient for researchers and tourists who visit Qilian.

Qilian airport is the sixth high-altitude airport (over 2,438 meters above sea level) in Qinghai.