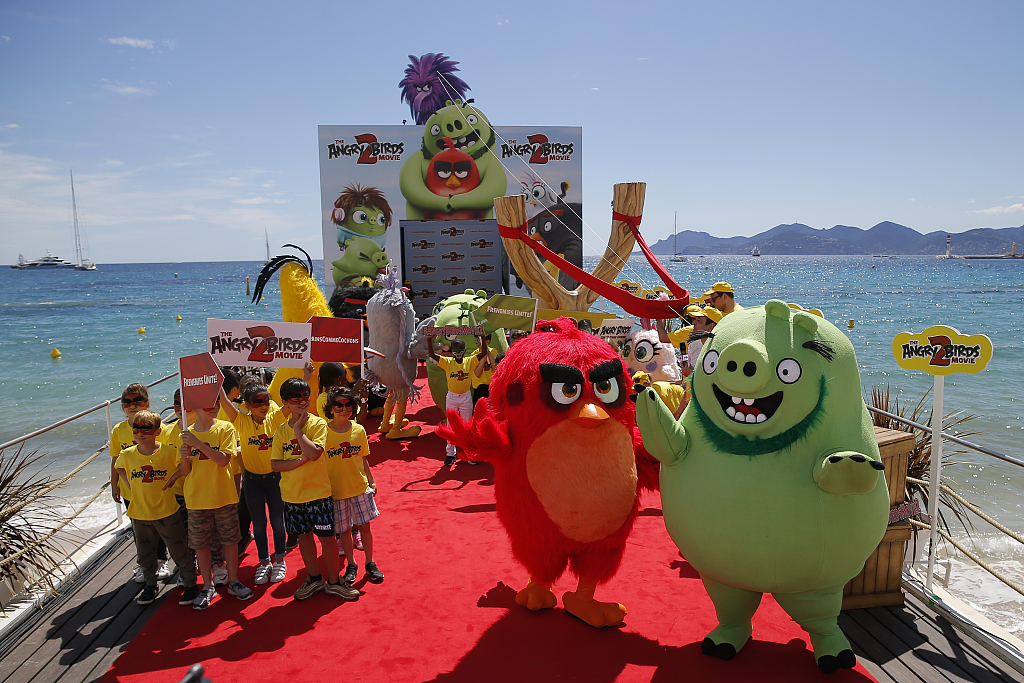 A sequel to the 2016 film "Angry Birds," "The Angry Birds Movie 2" tells of the flightless birds forging an uneasy alliance with scheming green pigs in order to defeat a new threat.

"Angry Birds" made its debut on May 20, 2016 on the Chinese mainland where it grossed a total box office of 514 million yuan (nearly 73 million U.S. dollars), according to data from the China Movie Data Information Network.