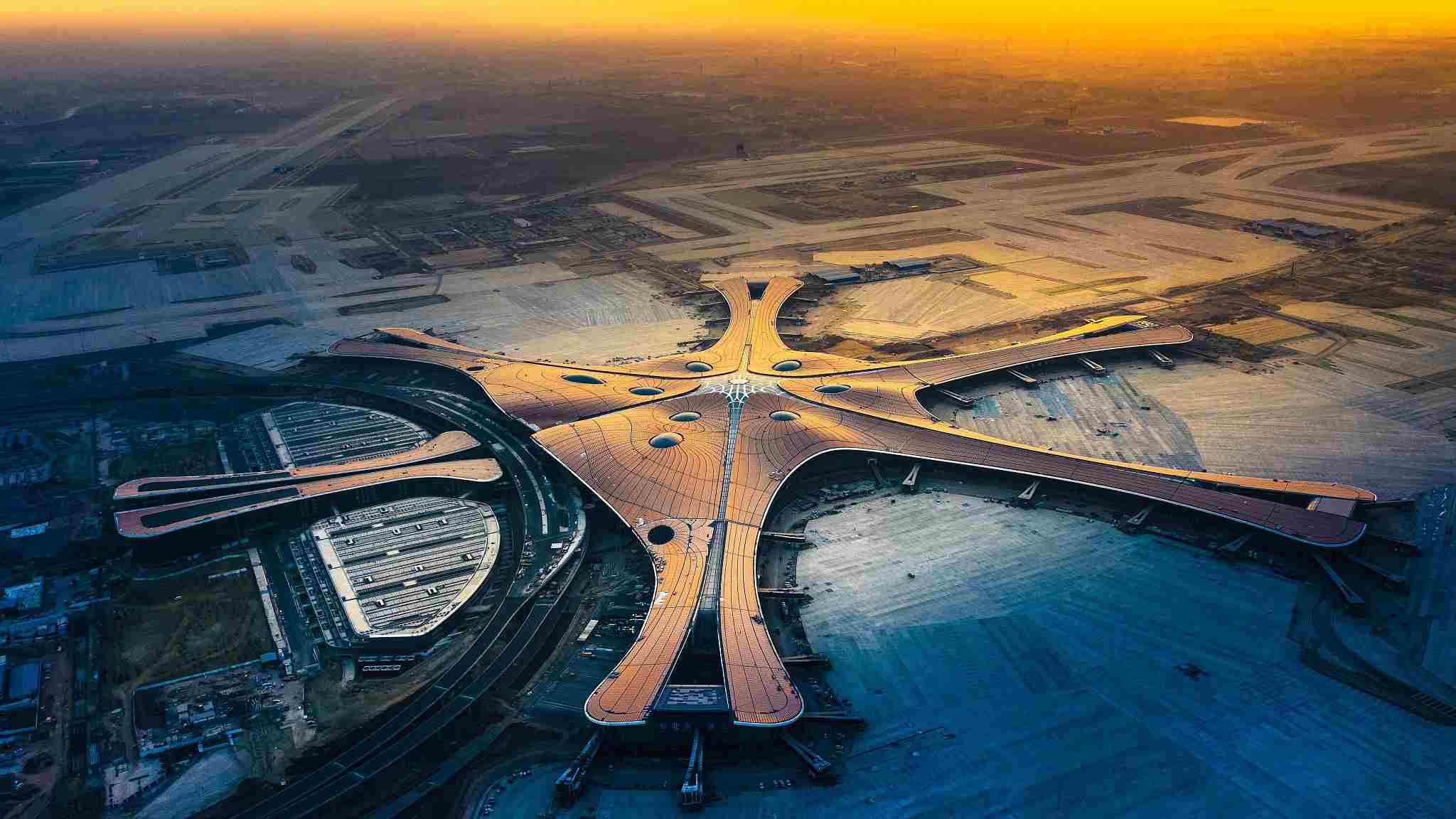 The expressway linking Beijing's new airport on the Chinese capital's southern outskirts is expected to open next June, it was announced on Saturday.

The test operation of the Beijing Daxing International Airport will follow in September, the Beijing Municipal Commission of Transport said.

The eight-lane expressway, which is 27 km long, starts at Tuanhe Bridge near the South Fifth Ring Road and ends at the north side of the airport, which is located 46 km south of downtown Beijing.

It is designed to take pressure off the overcrowded Beijing Capital International Airport in the northeastern suburbs. 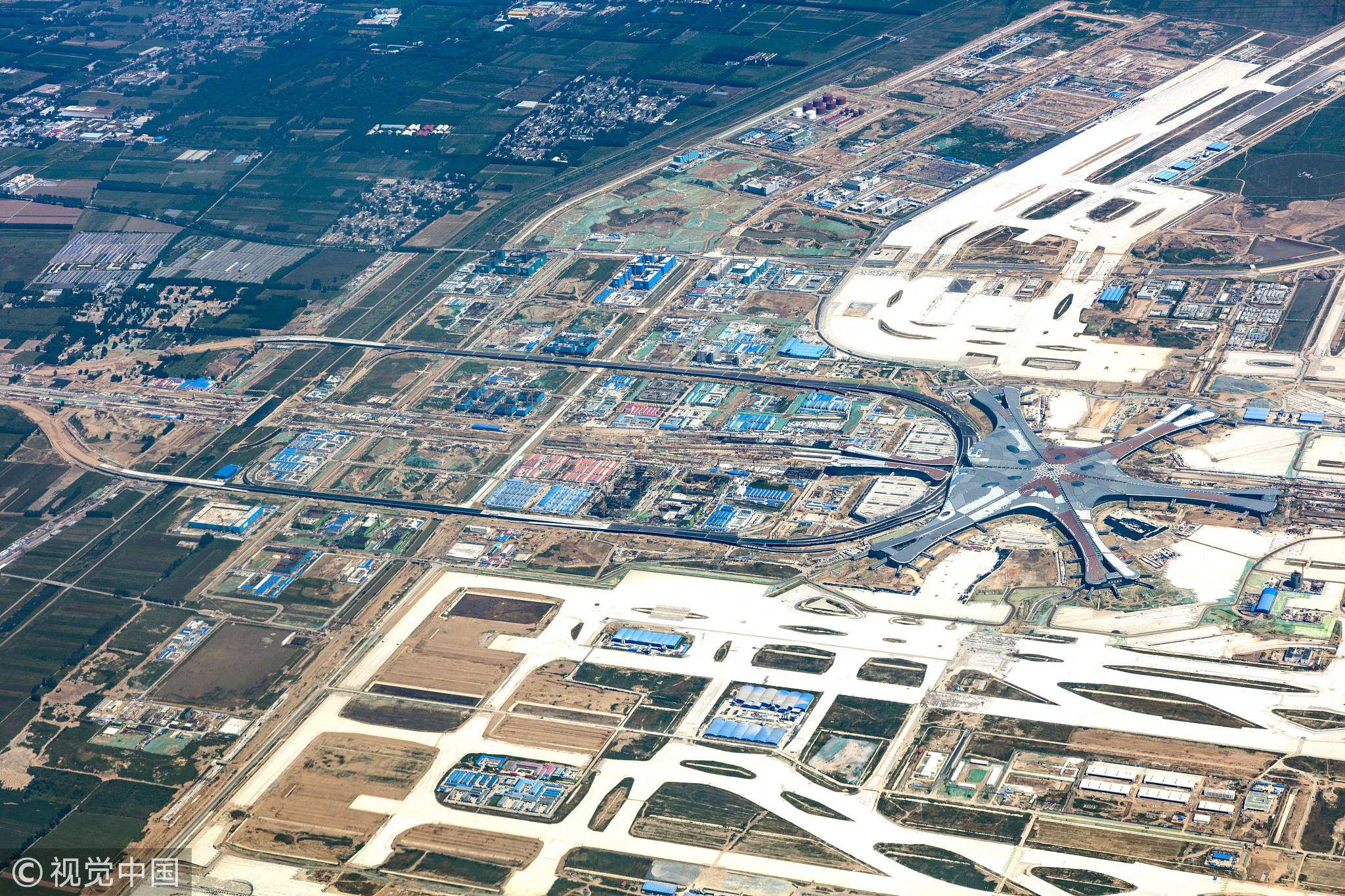 A subway linking Beijing's urban districts with the new airport is also being built and will have a test run simultaneously with the airport next September.

A high-speed railway will be built to connect the airport with Tianjin, 120 km east of Beijing, and will enable a 36-minute ride from the airport to Tianjin, sources close to the transport authorities of the two cities said earlier this month.

"The year 2019 will see a great leap forward in the integration of the transport network in the Beijing-Tianjin-Hebei region," said Wu Bingjun, deputy director of the Tianjin Municipal Transportation Commission.