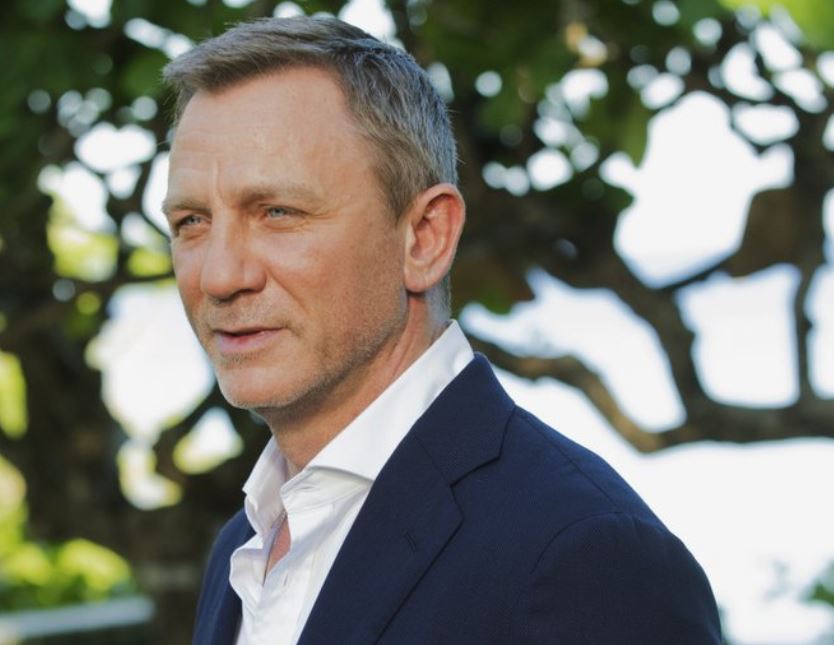 Actor Daniel Craig poses for photographers during the photo call of the latest installment of the James Bond film franchise in Oracabessa, Jamaica, April 25, 2019. (Photo: AP)

The film, the 25th installment in the Bond franchise and Daniel Craig's fifth and final film in the role of a British spy, finished its third day of screening with 54.05 million yuan (about 8.42 million U.S. dollars).

War epic film "The Battle at Lake Changjin" came in second with a daily earning of 37.7 million yuan on the daily box office chart. Its total box office takings neared 5.5 billion yuan after 32 days of screening.

The Chinese production was followed by "Dune," a British sci-fi film adapted from an eponymous novel written by Frank Herbert, which raked in 10.57 million yuan on Sunday.