The Jiayu Yangtze River Road Bridge opened to traffic last Monday. Xianning, a city in the southeast of Central China’s Hubei Province, ended its history of being the only one without a Yangtze River bridge of the eight cities along the river in Hubei. 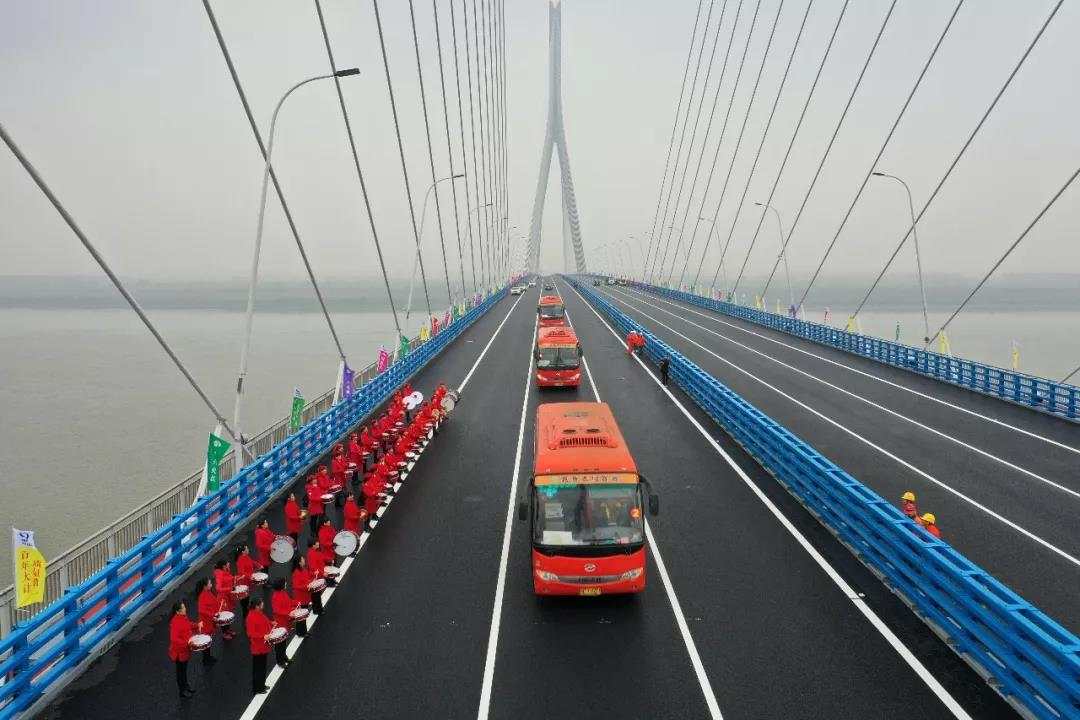 The bridge is 1,650 meters in length and adopts the standard two-way six-lane highway with a design speed of 100 kilometers per hour. The bridge is currently an asymmetric hybrid girder cable-stayed bridge with the world's largest span, with a number of technologies creating the world's and China's first records. 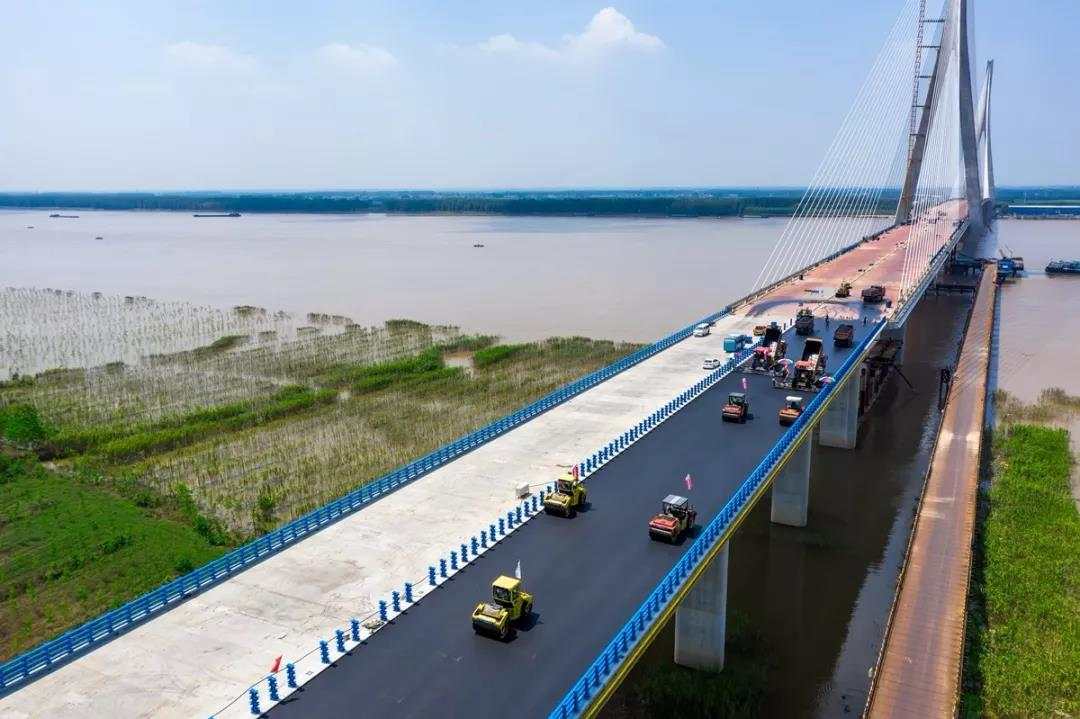 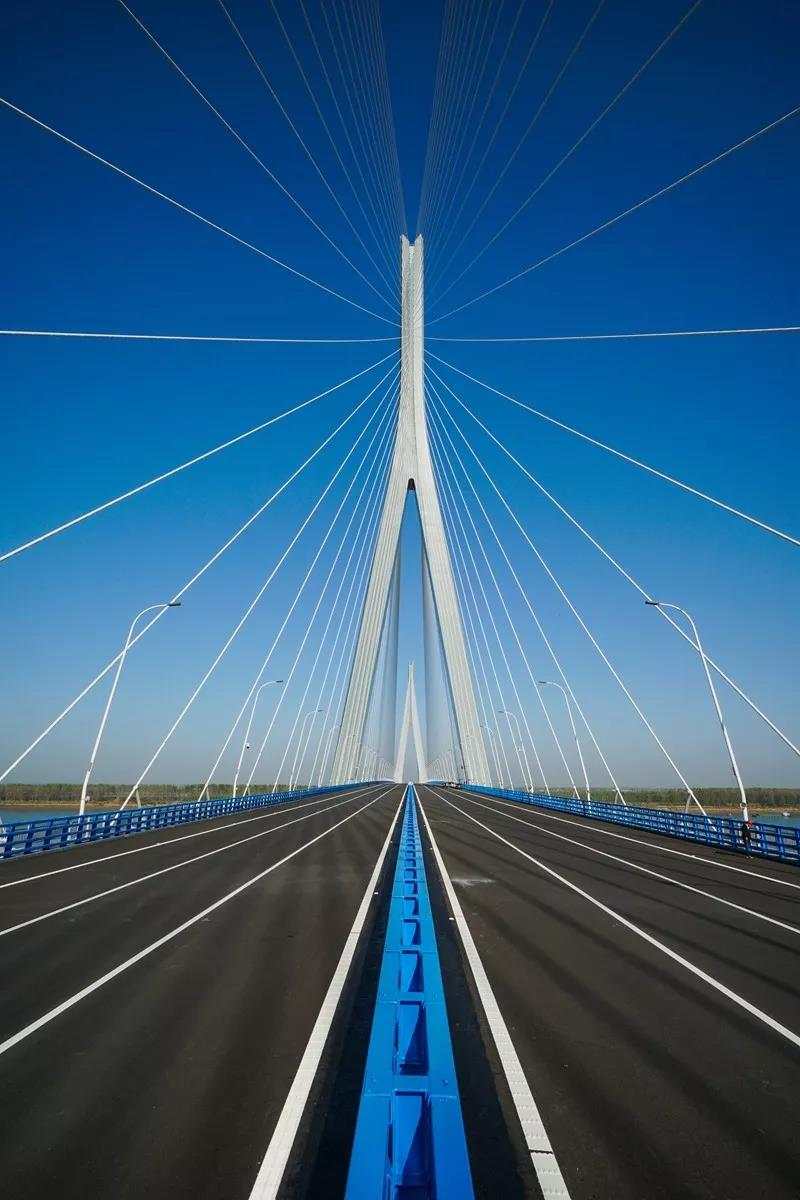