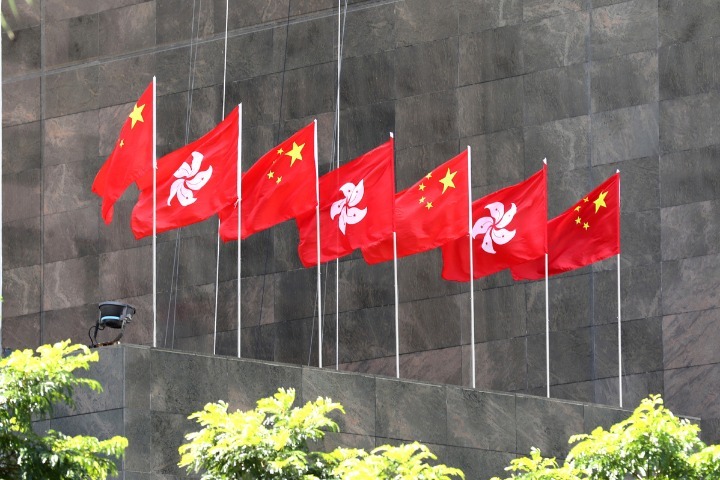 Under Article 90 of the Basic Law, Lam would seek the Legislative Council's endorsement for the appointment when the legislature resumes its meetings on Oct 14.

Lam said the presence of the esteemed non-permanent judges manifests the judicial independence of Hong Kong, helps maintain a high degree of confidence in its legal system and allows Hong Kong to maintain strong links with other common law jurisdictions.

"I have every confidence that these distinguished jurists from overseas with profound judicial experience will continue to be a unique strength of our judicial system," Lam said.

The Court of Final Appeal exercises the power of final adjudication of the Hong Kong Special Administrative Region under Article 82 of the Basic Law. The article allows the court to invite judges from other common law jurisdictions to sit on it.

The city's judiciary said Hodge's appointment will provide greater flexibility in dealing with the caseload of the Court of Final Appeal. Last month, an Australian judge, Justice James Spigelman, offered Lam his resignation as a non-permanent judge of the court without citing any specific reason.

He said Hong Kong's judicial system was still respected by the international community and its image remained unaffected by the recent resignation of a non-permanent judge.

Tong said he believed that these overseas judges, with their high reputation and recognition by qualified local legal professionals in the JORC, would bring a wealth of experience, legal spirit and principles in the legal field.

Through interaction with local judges and barristers, a world-class bench could consolidate and improve the judicial exercise in Hong Kong,Tong said.