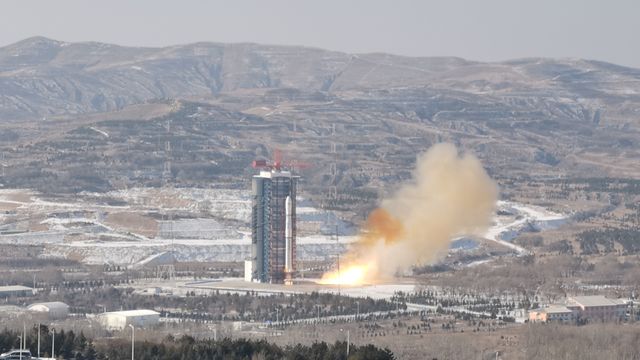 TAIYUAN, Dec. 20 (Xinhua) -- A new satellite, jointly developed by China and Brazil, was sent into space on Friday, pushing forward the aerospace cooperation between the two countries, according to the China National Space Administration.

The satellite is the sixth satellite under the earth resource satellite cooperation program between the two countries. It will obtain global optical remote-sensing data and support the Brazilian government's monitoring of the Amazon rainforest and the country's environmental changes. 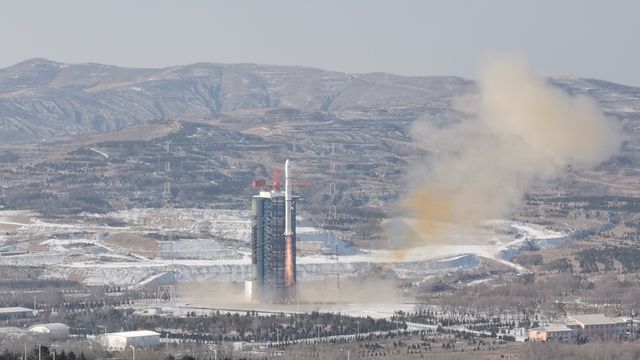 By the same rocket, another eight satellites were put into orbit, including a wide-range multispectral remote-sensing microsatellite donated to Ethiopia.