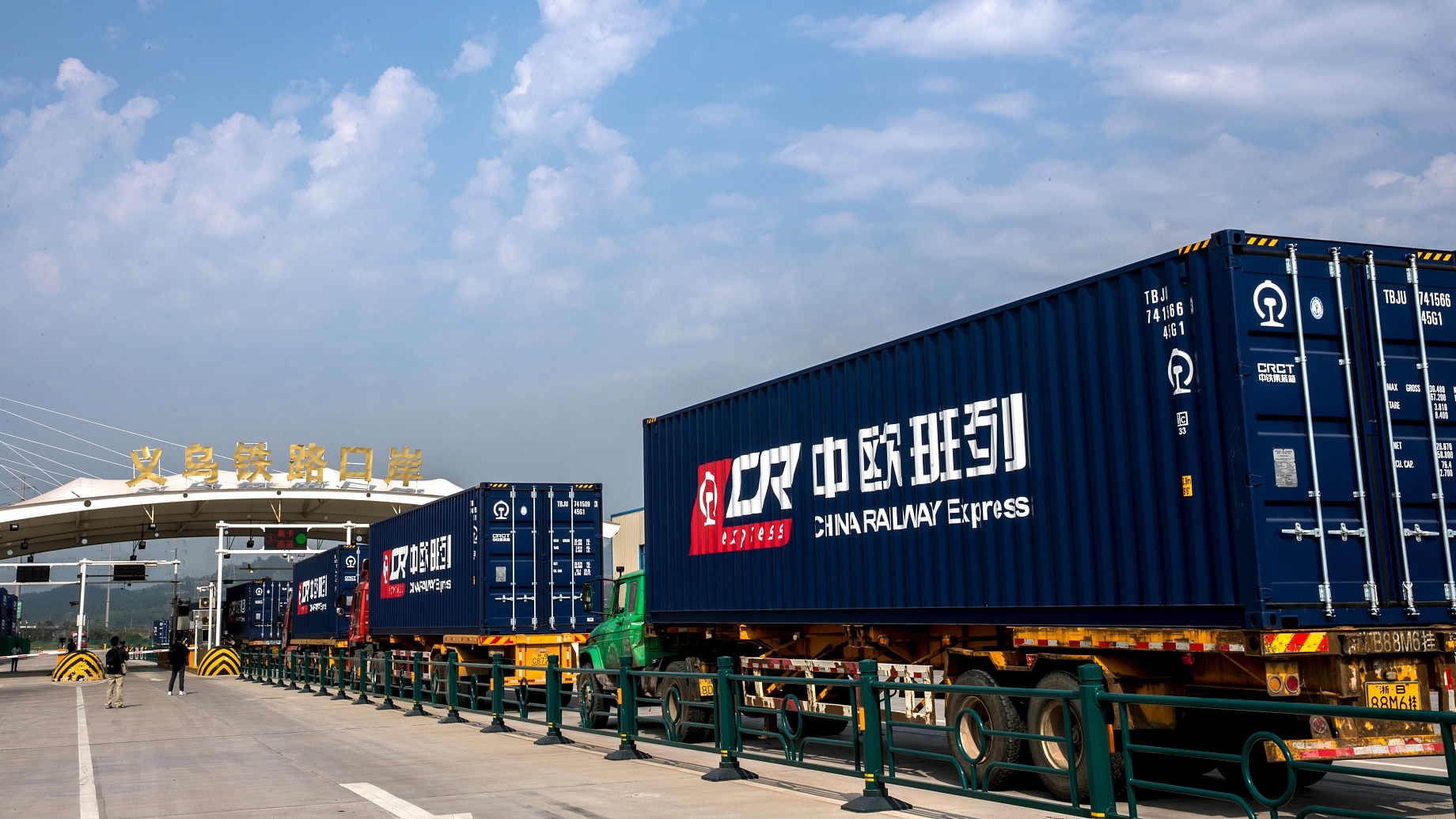 The first freight train on the route, loaded with solar panels, departed from Xi'an's Xinzhu station Wednesday for Barcelona in Spain.

Since the beginning of this year, the throughput from the station has reached 1.58 million tonnes, up 48.9 percent compared with the same period last year.