When an air pollution alert is issued in winter, many plants are ordered to halt production, which makes the high demand for fertilizers in the spring plowing season hard to meet.

Cooperating with LS Group in Lanzhou, Gansu Province, the Institute of Engineering Thermophysics, Chinese Academy of Sciences developed coal gasification equipment with a circulating fluidized bed (CFB) boiler. The CFB is an emerging technology for coal combustion to achieve lower emission of pollutants.

Lyu Qinggang, director of the project and a leading researcher from the Institute of Engineering Thermophysics said that one key feature of the new technology is that compared with traditional ones, it can gasify many types of coal with high ash, high melting points and high moisture, reducing production cost by 30 percent to 50 percent.

Coal gasification refers to the process in which coal is converted into product gas. It is a clean option in coal utilization. In recent years, around 800 million tons of coal is gasified annually and widely used in industries like steel, metallurgy and ammonia synthesis in China. 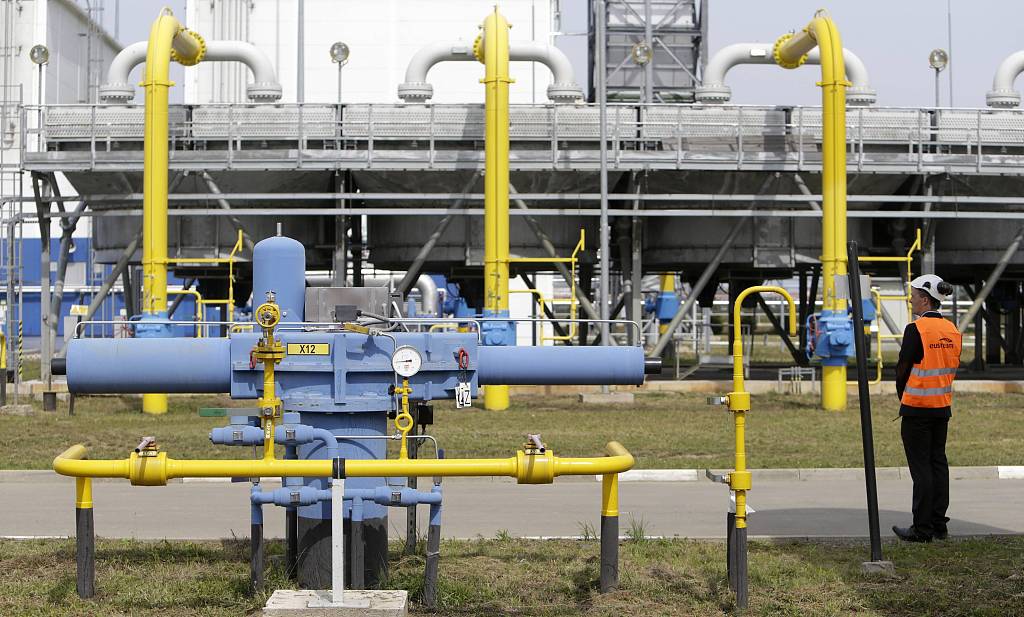