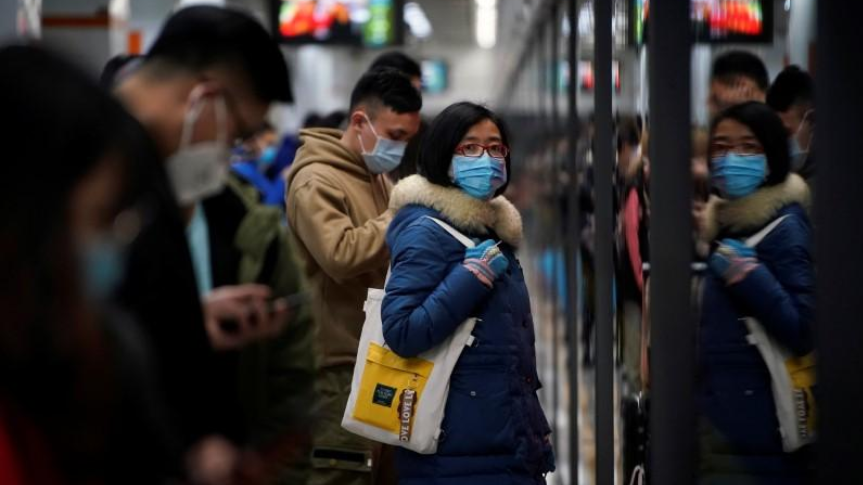 BEIJING, March 10 (Xinhua) -- The number of newly confirmed cases of the novel coronavirus disease (COVID-19) fell below 20 for the first time in Wuhan, the epicenter of the outbreak, a health official said Tuesday.

Wuhan, the capital city of central China's Hubei Province, reported 17 new infections on Monday, and no new confirmed cases were reported in other cities of the province for five consecutive days, said Mi Feng, an official with the National Health Commission, at a press conference.

The epidemic situation continues developing toward a good prospect, said Mi, noting that the Chinese mainland excluding Hubei has not seen any new indigenous COVID-19 cases for three consecutive days.

Precise epidemic prevention and control measures have been implemented across the country to gradually resume work, production and school, as well as people's normal lives.